Marching to ‘Onward’ from ‘Zion’ 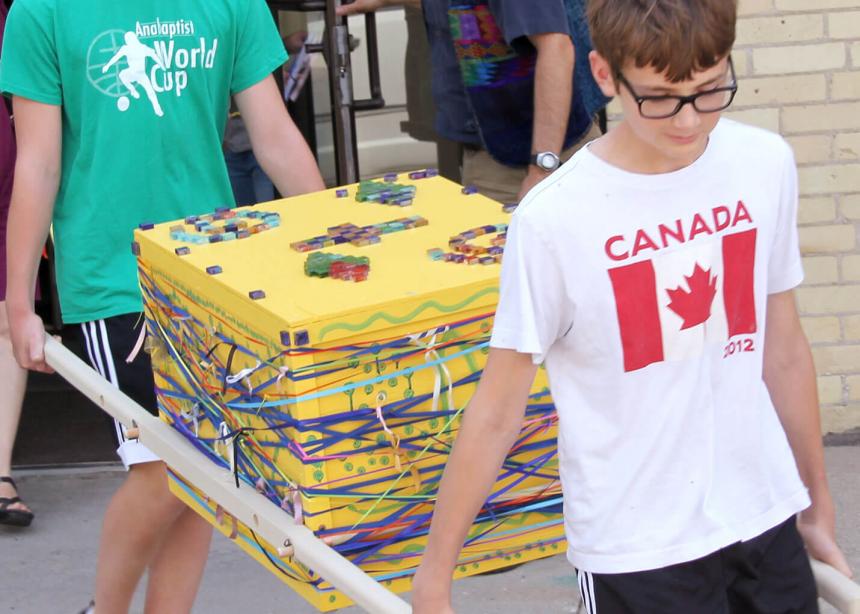 Rockway Mennonite Church in Kitchener has worshipped in rental properties for all of its 56-year existence. Until now.

On June 26, 2016, the congregation had its final regular service in the Zion United Church  building on Weber Street West. During the service, Ann Weber Becker added one more item to an “Ark” built by her husband Byron while at a congregational retreat in February: the chair used by the children’s storytellers in worship.

Then, with a litany acknowledging both grief and joy, excitement and anxiety, congregants and leaders marched to their new home, the former Olivet United Church, a 35-minute walk away on Onward Avenue. Adapting the Isaac Watts/ Robert Lowry hymn, “Come We that Love the Lord,” the congregation marched “from Zion and (to) Onward from Zion.”

When they arrived, the “Ark” was unloaded from a mini-van, and they sang “Praise God from Whom,” and gave the benediction.

While the building is being finished, the congregation will worship in space lent to it by Mennonite Church Eastern Canada at 50 Kent Avenue in Kitchener, where Pastor Scott Brubaker-Zehr and administrator Anne Brubacher will have their offices. 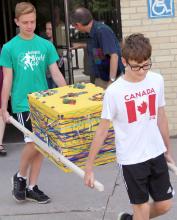 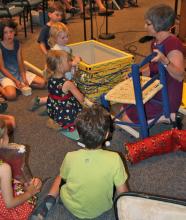