A man worthy of his calling 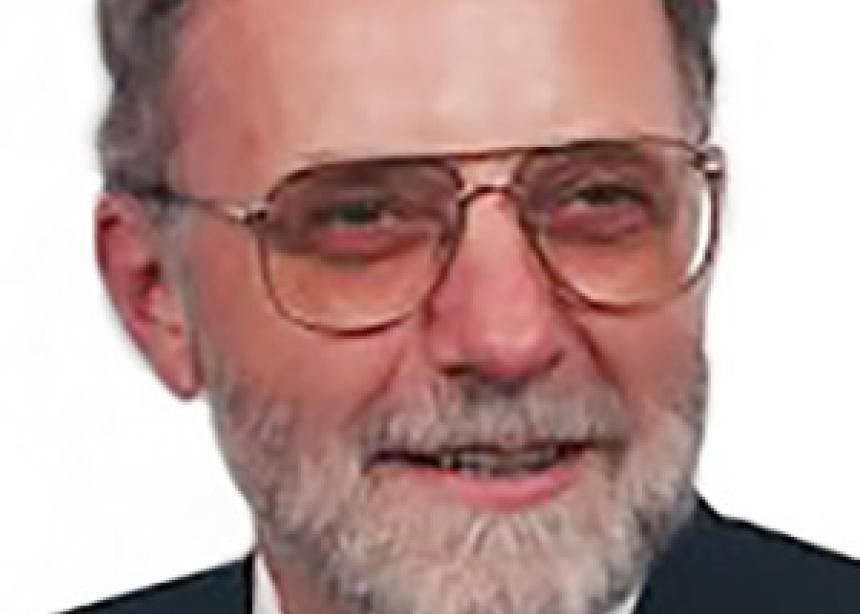 “Perhaps it was growing up in the Midwest, with its wide-open vistas and unimpeded view of distant horizons, that challenged, inspired, even compelled him to look beyond the local setting to the bigger picture,” said Henry Paetkau in a tribute at Fast’s funeral. “Perhaps it was his understanding that the ‘church’ was more, much more, than the local congregation; that God’s plan and purpose were wider and broader than the confines of congregation or regional conference.”

Right out of seminary, he began a two-year stint as a short-term service director with the Board of Christian Service in the General Conference Mennonite Church, followed by another two years as the board’s peace and social concerns secretary.

Ordained in the summer of 1970 in Nebraska, he pastored his first church, Toronto United Mennonite, from later that year until 1987.

Said Paetkau of Fast’s time there: “[W]hat left me in awe was his ability to serve in the urban context of Toronto, a setting so foreign to my experience . . . . Darrell seemed like a minister for new times, a new generation and a new context. And so he was!”

Whatever motivated or compelled him, Paetkau said Fast “became one of the innovators and architects who helped to reshape and transform the church amid the changes and challenges of the past half century.

A year later, he was elected vice-chair of the Inter-Mennonite Conference, Paetkau recalled. Since these were annually rotated roles among the three partner conferences, he also served as secretary for two years (1976 and 1977) and as chair for one year. In 1980, he returned to the executive council as representative of the Inter-Mennonite Pastoral Leadership Training Board, which he chaired.

In 1987, Fast became the pastor of Bethel Mennonite College Church in North Newton, Kan., a position he held until 2000. During that time, the Mennonite Church and the General Conference Mennonite Church began exploring a new partnership, one that culminated in a merger on the one hand and a separation into two separate country entities.

Fast served as moderator of the General Conference from 1992 to 1999.

“His was the steady hand, the calming presence and the encouraging voice that helped navigate through this very complex and sometimes conflicted process,” said Paetkau.

After returning to Ontario in 2000, to pastor Leamington United Mennonite, Fast also served as moderator of MC Eastern Canada for three years until retirement his retirement from ministry in Leamington in 2006.

“He had come full circle from the experiment in inter-Mennonite cooperation he helped shape over 20 years earlier,” Paetkau said.

In his concluding remarks, Paetkau said, “My thoughts were drawn to Ephesians 4:1-3: I . . . beg you to lead a life worthy of the calling to which you have been called, with all humility and gentleness, with patience, bearing with one another in love, making every effort to maintain the unity of the Spirit in the bond of peace.” 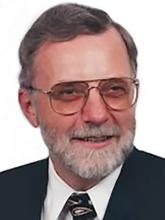