A 40-year journey of learning 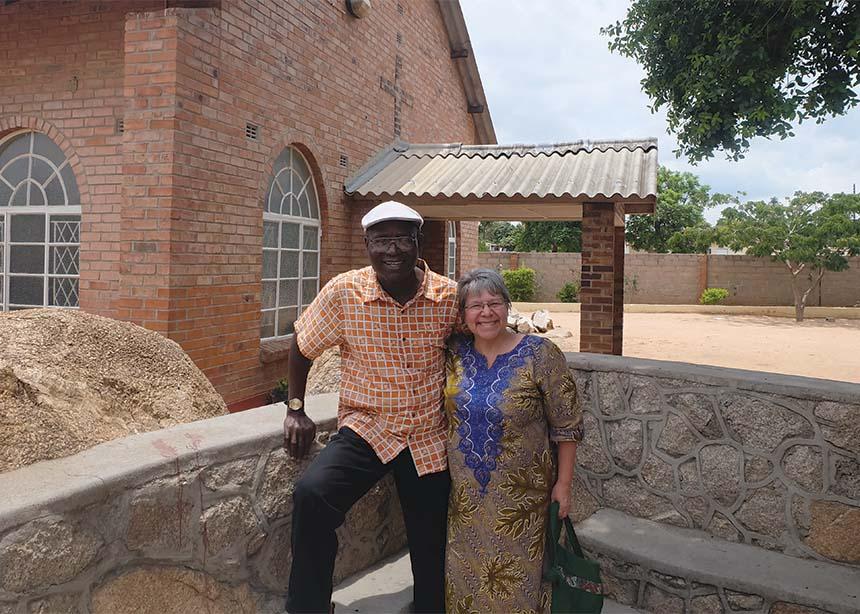 In the summer of 1982, 20-year-old Sophie Tiessen-Eigbike was about to get on a plane bound for Zimbabwe. She didn’t know it yet, but this trip was going to change the trajectory of her life.

She was going to Zimbabwe for a year-long term with Serving and Learning Together (SALT), a Mennonite Central Committee (MCC) program that was in just its second year.

This year, SALT is celebrating 40 years of sending Christian young adults from the United States and Canada to serve alongside MCC partners around the world. Since its start, more than 1,300 young adults have served terms in 58 countries, encountering an immersive and communal cross-cultural experience.

And as the first SALTer in Zimbabwe, Tiessen-Eigbike remembers her time as exactly that.

“One thing that stuck out so much in my first month were the different smells,” she says. “I remember we were doing this big conference for all the BIC [Brethren in Christ] folks. This is gathering for well over a thousand people in one place, so they're doing all the cooking. And they would be slaughtering cows, and they'd be cooking them, and the smell of cow cooking—you can smell that for, like, five kilometres.”

New and different food is just one part of an entire culture. And over the year she spent in Zimbabwe, Tiessen-Eigbike says the mosaic around her began to inform every part of her worldview, especially her faith.

“I started to read Scripture a little bit more through the context of an African village,” says Tiessen-Eigbike, who grew up in Vancouver. “I experienced Christmas out in the open in 40-degree weather, and it made me think of some of the biblical stories in a whole different way.”

What started as another lens through which to view the Bible turned into wider and deeper questions. Questions that led to answers in places she might not have thought to look before.

Before she had left for Zimbabwe, Tiessen-Eigbike’s plan was to become a secretary. But now that she was finishing her SALT term, she knew she wasn’t the same person as when she had left home. She had changed, and so had her dreams.

Over the next 40 years, Tiessen-Eigbike would take on a dozen or so different roles around the world for MCC, both overseas and locally, including a return to Zimbabwe for a few years. But there was one immutable bit of foundation that she learned through SALT that has guided her through all those different roles. 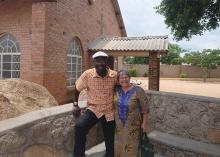 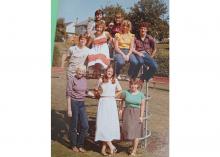