An insider’s story of the Amish beard cutters 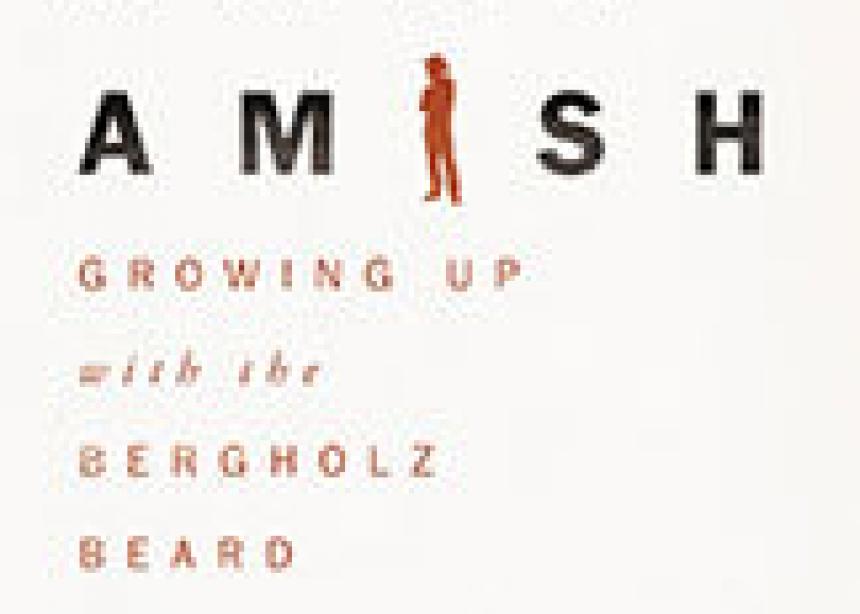 Now, five years after those attacks, a new Herald Press book—Breakaway Amish: Growing Up with the Bergholz Beard Cutters by Johnny Mast (written with Shawn Smucker)—tells the inside story. Mast is the grandson of Bishop Sam Mullet, who led the attacks and who pressured his grandson to participate by cutting his own father’s beard.

The Bergholz Amish community, where Mast grew up in southern Ohio, became increasingly isolated from other Amish people as Mullet exerted cult-like control, ordering abusive attacks of beard and hair cutting, and other punishments, including forcing men to live in chicken coops. Some of the wives of those men moved in with Mullet, who sexually abused them.

Members became convinced that cutting their own hair was a sign of repentance and remorse—“a cleansing humiliation and a fresh start,” Mast says. But when that conviction drove them to forcibly cut off the beards of Amish people outside their community, it was more than a strange religious ritual. It was a crime.

Recalling the disturbing events, Mast writes: “I saw images I’d rather forget: Holding my own father’s hair in my hands and cutting off pieces with a scissors.

“Watching six or seven men wander down toward Mullet’s barn, chunks of their hair shaved off, their beards cut straight across with sharp scissors. I remember seeing those dishevelled men, skinny from not having eaten, their weird hair and their hats that no longer fit quite right, and thinking they looked like demons.”

The Bergholz community was founded by Mullet and attracted families who preferred the strict Amish way of life practised there: no indoor plumbing, no tractors, no cars, no radio or television, no cell phones. Life was peaceful until Mullet began using violence and intimidation, along with strange punishments, to control the community.

A teenager at the time, Mast lived and worked on his grandfather’s farm. In hindsight, he writes: “What I didn’t realize was how Sam operated: He used knowledge and emotions and sometimes lies to drive a wedge between people. Isolated people, it turns out, are very easy to control.”

Mast asks: “ ‘Why would a bunch of grown men allow another man to treat them that way?’ I can’t say for sure, but I think that for most of us, Bergholz was all we had. Every friend we had in the world lived there, every family member. Sam held the key to all of that.”

“I think most people stayed in Bergholz because they honestly believed that if they left, they would go to hell when they died,” he says.

Mast’s story is one of redemption and courage. At 22, he testified against his grandfather and 15 other defendants, many of them his aunts and uncles. They were all found guilty and are serving sentences of up to 15 years for their crimes. Mast left the community—the only world he knew.

According to Mast, Bergholz is still controlled by Mullet from his prison cell. Mast’s parents remain there, even though Mast’s father was a beard-cutting victim. When Mast left the community, his mother begged him to stay and “try to do everything Sam tells you to do.”

His parents have refused to meet his wife Clara and daughter Esther Jane. “It would be nice to see my dad again, to be able to have a regular conversation,” Mast says. “But what happened in Bergholz ruined that.”

It did not ruin Mast’s belief in God, however, although he lost interest in belonging to a church. But since the birth of his daughter, Mast is interested in seeking out a new church home at some point. “Everything that happened led me here: to Clara and Esther Jane and a new life,” he writes. “I don’t live with regret. Actually, I have a lot of hope these days. I think it’s going to be a good life.”