Hoping for strength and unity in spite of disagreements 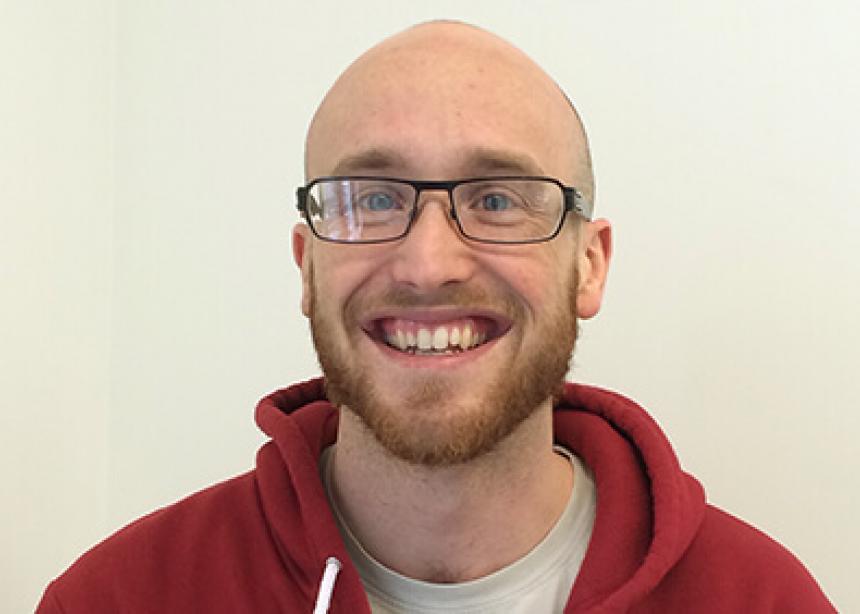 <p>Coming out to Charleswood Mennonite Church, the congregation in Winnipeg that he grew up in, was an emotional experience for Dustin Loewen. (Photo by Anya Snider)</p>

Growing up, Dustin Loewen was sometimes teased by his friends for being a “Mennonite poster boy.” He had a well-rounded Mennonite upbringing, attended Mennonite schools and has attended Charleswood Mennonite Church since he was two years old.

Then, at 27 years old, Loewen stood in front of his church community and told them he is gay.

“I’m a very emotional person, so I was bawling through the whole thing,” he says. “I think one of the most frustrating things about being gay is the fact that you have to tell people about it.”

The pastor of Charleswood Mennonite Church, John Braun, says he was proud of the way his congregation reacted to Loewen and reached out to make him feel welcome.

“In every issue there is a wide variety of opinions that we hold strongly,” Braun says. “What I felt good about was that I sensed the atmosphere that people are willing to have differences of opinion, but work through them and still want to be a community.”

Braun says he was never concerned about how the congregation would respond to Loewen’s sharing, and was not surprised the community answered with love.

Loewen has never chosen to be baptized, and is not a member of the church. He says when a lot of people his age were being baptized, he did not feel comfortable doing it just because everyone else was.

Also, Loewen was wrestling with many questions: “It was right at the period in my life when I was coming to terms with the fact that I might be gay and kind of trying to figure out what I was going to do with that. I didn’t feel like the church was quite jiving with my search.”

After coming to terms with his sexuality in his late teens and early twenties, this realization affected his faith.

“It was a pretty big challenge. I had never heard it spoken about in Charleswood, and when I did, I heard that it was a sin.” He says it was terrifying to understand this was who he was and, initially, he feared he would be unwelcome in the church community he grew up in. “So where do you go with the knowledge of, ‘This is who I am, but it’s probably not right’?”

Loewen has always felt comfortable in his church and hopes for unity. “There is such a strong tendency in the Mennonite church to schism, to split, to walk away when there is an issue, and I think that is so sad.”

Differing opinions are inevitable in matters of faith, but Loewen hopes the fellowship can remain strong in spite of disagreements. “I want to see community, and I want to see an outreach of love.”

Coming out to Charleswood Mennonite Church, the congregation in Winnipeg that he grew up in, was an emotional experience for Dustin Loewen. (Photo by Anya Snider) 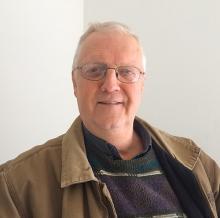 John Braun, pastor at Charleswood Mennonite Church, says he was never concerned about how the congregation would respond to Loewen. (Photo by Anya Snider) 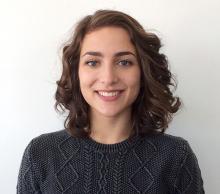