A giant has passed 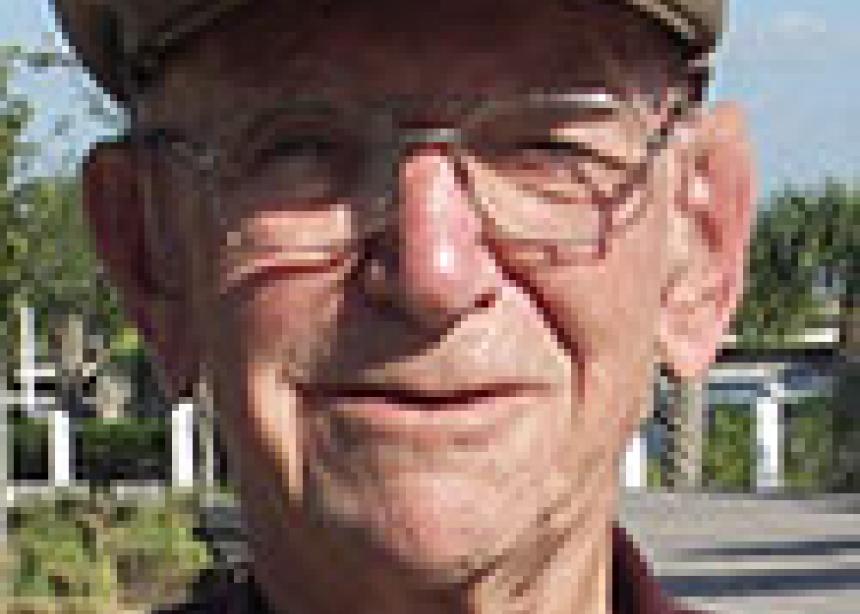 Mennonite Economic Development Associates (MEDA) lost one of its most enduring and faithful supporters on Feb. 11 with the passing of Roy G. Snyder of Waterloo, Ont. He was 99.

He was a MEDA stalwart for more than half a century. He was one of the initial board members of MEDA Canada and a signatory on its charter. He oversaw programs in the Philippines and Bolivia, the latter country producing many successful MEDA ventures. The long family connection continues with Allan Sauder, his son-in-law who is MEDA’s president.

Snyder’s calling and lifetime passion was the cattle industry, in which he had few equals, and for which his many recognitions include induction into the Canadian Agricultural Hall of Fame and the Waterloo Region Hall of Fame.

He was acclaimed as “the father of artificial insemination” and pioneered the use of frozen semen and embryo transplants in cattle. Under his innovative leadership, the Waterloo Cattle Breeders Association was the first organization in the world to use 100 percent frozen semen, setting an example for the rest of the breeding industry.

Throughout his career, he travelled to 80 countries, building up Canada’s semen-exporting trade. He rubbed shoulders with dignitaries and prime ministers, including John Diefenbaker and Pierre Elliot Trudeau. Diefenbaker and his wife Olive showed up at the annual “bull night” of the Waterloo Cattle Breeders Association and ended up at the Snyders’ home to catch up on some rest.

Snyder had a hand in MEDA’s maiden undertaking in Paraguay, which aimed to bolster the cattle herds being raised by Paraguayan Mennonites. Sustained efforts—to which Snyder contributed by sending a shipment of Holstein semen—were so successful that the Mennonite colonies virtually dominate the country’s dairy industry today.

Up to the week before he died, Snyder remained engaged with MEDA. A few days before his death he was reading the last issue of The Marketplace and felt enough connection and vigor to offer a few points of critique. We will miss him. A lot.

Snyder was active in all aspects of Erb Street Mennonite Church, Waterloo, where he was a member, and on the board of Conrad Grebel University College and the Mennonite Central Committee Heifer Sale, in addition to his role with MEDA. He was a partner in the Kitchener Stock Yards, which later became St. Jacobs Market.

Snyder was predeceased by his wife Clara Belle Weber Snyder on May 21, 2005, to whom he was married for 61 years. He is survived by his sister Erma Horst and sisters-in-law Beatrice Snyder, Mable Sauder (Lewis Sauder), and Vera Weber. His surviving children are Jean (Bruce) Fretz, Nancy (John) Brubacher, Donna Snyder (Allan Sauder) and Laura (Roger) Tiessen. A memorial service was held on Feb. 15 at Erb Street Mennonite Church.

Originally published in the March/April issue of The Marketplace. With files from Canadian Mennonite. 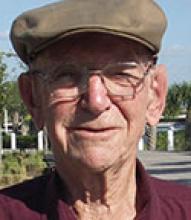