Get ready to be shaken

‘Rattled by the Radical’ gathering to focus on creation care, Indigenous relations and holistic health 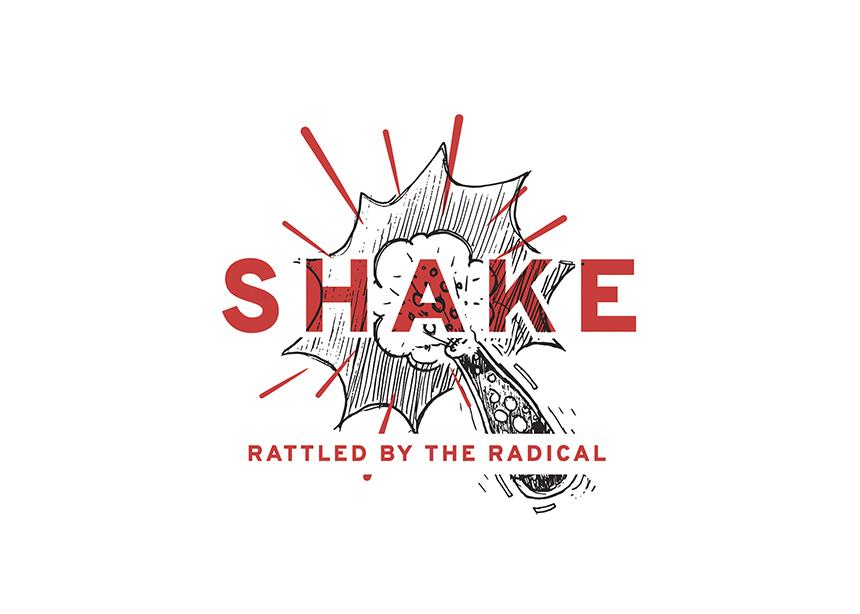 ‘Shake: Rattled by the Radical’ takes place from July 28 to Aug. 1 at Saskatchewan’s Shekinah Retreat Centre, 75 kilometres north of Saskatoon.

Ready to be rattled by the Radical? Youth from Mennonite Church Canada congregations in grades 6 to 12 (including new graduates) are invited to take part in “Shake: Rattled by the Radical,” which takes place at Saskatchewan’s Shekinah Retreat Centre, located 75 kilometres north of Saskatoon, from July 28 to Aug. 1.

“Shake” is being co-organized by representatives from MC Manitoba and MC Saskatchewan, including Kathy Giesbrecht, associate director of leadership ministries for MC Manitoba, and Kirsten Hamm-Epp, regional church minister for MC Saskatchewan.

According to Giesbrecht, participants will engage with three themes: Climate change and creation care; Our relationship with our Indigenous neighbours: Walking into reconciliation and truth; and, Holistic health: Paying attention to body, mind and spirit.

The themes came up as the planning committee asked themselves, “What are the things that weigh heavy on the spirits and minds of the youth of the church?” Giesbrecht says. “These were the themes that rose for us. Each day in the Scriptures we engage and our experiences in our workshops and road trips will focus on the theme of that day.”

One of the people involved in planning the retreat is Hailey Funk, 20, who attends Wildwood Mennonite Church in Saskatoon and serves as its youth coordinator.

Funk has been involved in the local and nationwide church for years. Before she graduated, she was on the Saskatchewan Mennonite Youth Organization’s planning committee and took part in youth retreats as often as she was able. In 2013, she was a youth participant at the Fat Calf Festival in Winnipeg put on by MC Canada. She also attended the Mennonite World Conference Global Youth Summit in Pennsylvania in 2015.

Now she’s taking that lived experience and using it to plan a similar event. “I know what worked out or didn’t work out from a youth’s perspective,” she says. “I can say, ‘When I was in youth, I wouldn’t have liked that. We should be having more activities and shouldn’t be sitting down for this long.’ I bring that different perspective.”

She believes it’s important to give back to help make church events successful. “When I was in youth, I loved it,” she says. “I loved getting together with other youth that I didn’t see all the time. The energy and showing that you’re not the only one out there—there are so many people out there who have just as much love for Jesus as you do. I want to continue and be part of it, too.”

For Giesbrecht, that’s heartening to see. “It’s really fun to see youth who grow up in our community invited to not only be formed by the community but to inform it,” she says.

She thinks it’s important to bring people from the national church together. “Our faith is impacted in different ways when we sit with the wider church—the people to which we belong and to which we share deep theological and historical connection. Whether that’s at the lunch table or the conversation table, it strengthens us in a way that’s different when that only happens within your own geographical region.”

To make it easier for youth from the nationwide church to come together, MC Canada is offering $5,000 in travel subsidies, and groups that register before April 26 are eligible for an early bird discount.

Further reading:
Youth invited to be 'rattled by the radical' 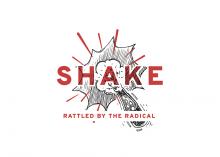 ‘Shake: Rattled by the Radical’ takes place from July 28 to Aug. 1 at Saskatchewan’s Shekinah Retreat Centre, 75 kilometres north of Saskatoon.