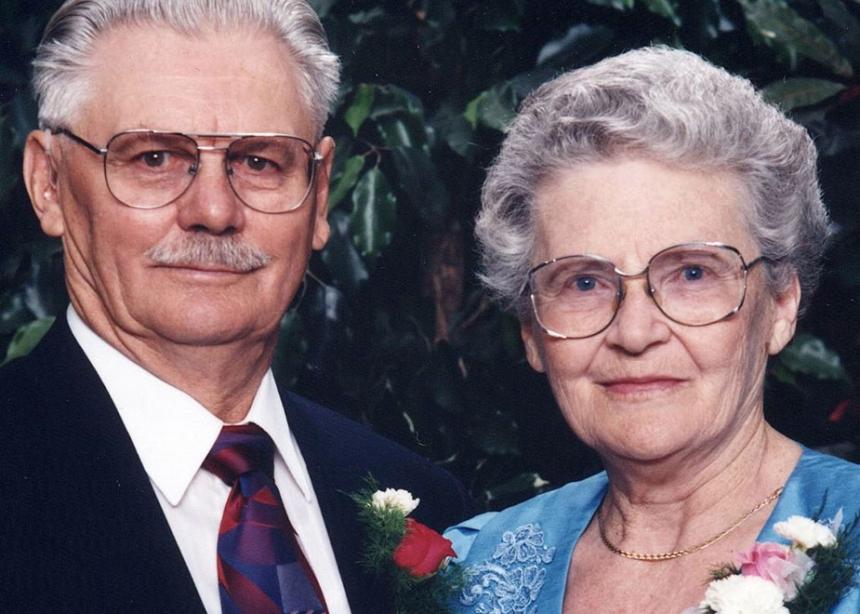 <p>Isaac and Mary Andres are pictured in 1994, the year they celebrated their 50th wedding anniversary. (Photo courtesy of the Andres family)</p>

The late Isaac Andres and his wife Mary are sharing their passionate faith and generosity in a legacy that continues to inspire and nurture new generations of Mennonites.

As a young man, Isaac could afford to attend Bible school for only one year due to a lack of funds, but he longed to ensure that others who wanted to study the Bible had the means to do so. As a result, in 1988 the couple established the Andres Bible School Bursary Foundation, Inc.

At that time, they determined they would award student bursaries for 25 years and then dissolve the foundation, dividing the seed money between two ministries. Thus in 2013, 70 percent of the original funding for the foundation went to Mennonite Church Canada and the other 30 percent went to the Canadian Foodgrains Bank, a ministry working to end global hunger.

“We’re grateful for the Andres’ long-term vision and generous donation,” says Tim Froese, executive minister of MC Canada Witness. “Making disciples means investing in people and their faith development. Growing future leaders of the church is one of Mennonite Church Canada’s top priorities.” He notes that the Andres’ donation is being treated as a bequest that will provide a resource for Witness’s ministry for some years to come.

“They both felt that evangelism and missions were a very important part of life,” says the Andres’ son Edwin. “It isn’t enough to feed the hungry, but we need to share the gospel as well.”

Isaac Andres and Mary Enns met while attending Swift Current Bible Institute in the late 1930s. They married in 1944 and farmed near Eyebrow, Sask., attending Eyebrow Mennonite Church and raising three sons and three daughters. They retired in 1978 and moved to Herbert, Sask., where they became active members of Herbert Mennonite.

Since the Andres’ bequest was received in 2013, it has supported a number of Witness projects that will help to secure the future of the church: 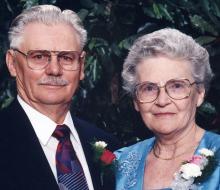 Isaac and Mary Andres are pictured in 1994, the year they celebrated their 50th wedding anniversary. (Photo courtesy of the Andres family)