Is flirting necessarily a bad thing? 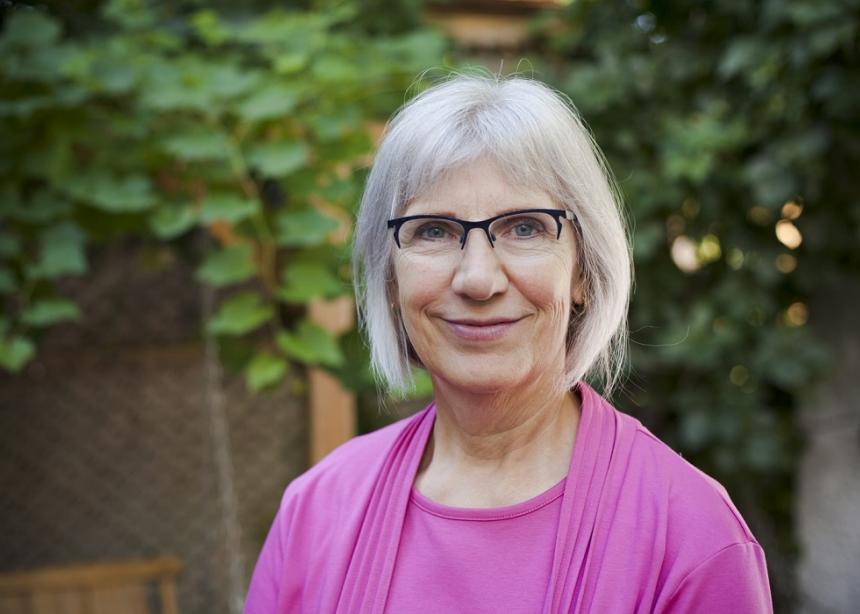 What is flirting anyway? When is it a problem? When is it a delightful social interaction? I’ve been pondering these questions for years since a friend surprised me with the words, “You are such a flirt.”

Even though he spoke affectionately, I was taken aback, uncertain if such a label was accurate or wanted. At the time, I was standing beside and joking with a favourite brother-in-law with whom I enjoy a warm, teasing relationship. I would not have described my actions as flirtatious, so my friend’s critique gave me pause.

More recently, I encountered a prohibition against “indiscreet flirting” in a safe church policy. The intent of the policy is to promote healthy boundaries within the church, especially to safeguard against unwanted, abusive sexual attention, a goal I firmly support. To identify flirting as problematic, with its qualifier of indiscreet, is helpful. Such language encourages all of us to be more conscious of appropriate and inappropriate sexual behaviour. The more awareness we bring to our behaviour, the greater chance of avoiding harm.

Flirting is not sexual behaviour per se. Definitions help us uncover its meanings, uses and risks. Flirting carries negative connotations, such as to make insincere advances or to trifle in love. Synonyms for “flirt” include “coquette” (from the French meaning “one who struts like a little cock”), and even “wanton.” Historically, the term was usually applied to women. Now why would that be? Based on such definitions, I reject my friend’s assessment. I am not insincere nor do I trifle in love.

Another definition is “to play at love.” Now I hone in on flirting’s positive potential, for I see it as a form of play. We are social beings. We yearn to connect, to see and be seen. We are attracted to each other, and in that attraction we play. We smile, joke and tease. We touch and express affection. We flirt. Electric sparks pass between us, enlivening and enriching our interactions. As I write, I recall my mother’s sassiness, a quality she shared with her father and passed on to at least some of her children. I credit it to the bit of Irish that’s in the family tree.

I venture that there’s a fair bit of flirting in our communities. When done honourably, in a spirit of playfulness, we affirm life and our social connections.

Harm comes when flirting is done to puff up one’s ego, without regard for the feelings of others. Flirting is indiscreet and inappropriate when done deceitfully, toying with another’s affections.

I wonder about some of the biblical stories of Jesus and women. I imagine the human Jesus as an attractive, intriguing person, with his piercing wit, legendary wisdom and deep-hearted compassion.

Take note of how he parries with the Samaritan woman, as recounted in John 4. (As an aside, scholars note the similarities between this male-female meeting at the well with other biblical stories, like that of Jacob and Rachel.) Jesus and the woman seem to enjoy their question-and-answer word plays, and each other, in the interaction. Is it possible there is a hint of flirting in the air? It is not difficult for me to guess at their flashing eyes, facial expressions and gestures conveying playfulness, mutual respect and attraction.

Perhaps I am way off base. Perhaps there is no way to redeem the concept of flirting. If its only definition is a trifling of affection with negative consequences, I reject the label for myself. But if one can flirt in a spirit of delightful play, perhaps there’s a way to wear the label with integrity.