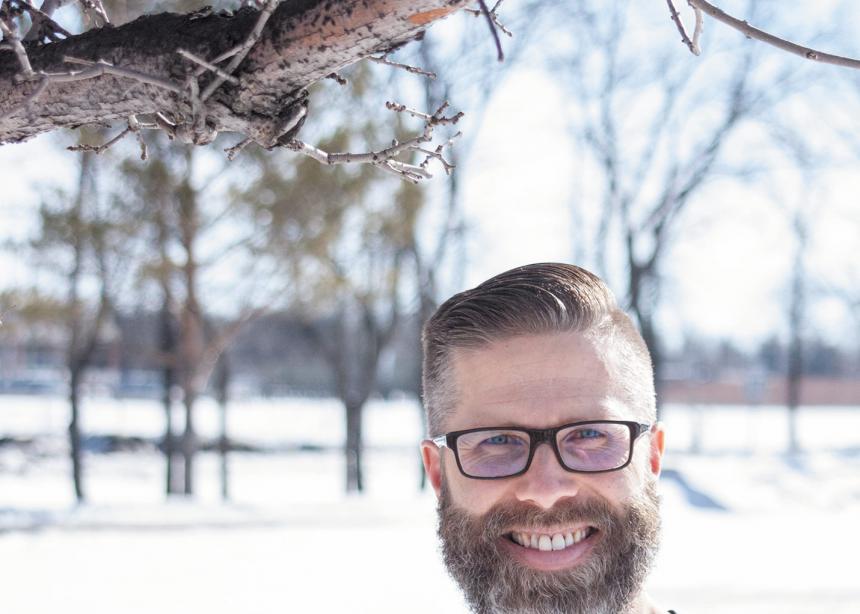 Bill C-262 is a big deal. So big, that some are taking up a fast in the days leading up to the bill’s debate in the House of Commons.

One of those people is Steve Heinrichs. As director of  Indigenous relations for Mennonite Church Canada, Heinrichs began a fast on Sept. 13, 2017. Choosing Sept. 13 to start the fast is no accident. That’s the 10th anniversary of the adoption of the United Nations Declaration on the Rights of Indigenous Peoples (UNDRIP) by the UN General Assembly.

Bill C-262, crafted by Romeo Saganash, a residential school survivor and NDP MP for Abitibi-Baie-James-Nunavik-Eeyou, Que., is designed to help Canada do what it has publicly committed to do and to begin the process of harmonizing Canada’s laws with UNDRIP.

According to Heinrichs, fasting isn’t primarily about giving up food. “It’s about taking action and ‘walking the talk’ about what we believe,” he says. “It’s about hungering for justice and extending compassion. It’s about restoring covenant.”

Although he isn’t sure how long he will fast, Heinrich says he is taking at least two weeks of vacation time to participate. He intends to spend part of each day praying in silence outside the Winnipeg office of his friend Robert Falcon-Ouellette, the Liberal MP for Winnipeg Centre, because his office symbolizes those who have the power to pass Bill C-262 in the Liberal-majority House of Commons.

Heinrichs calls this “a potential kairos moment, an opening for societal change,” and says that fasting can be a powerful spiritual act. “It also has profound political capacity as a summons to those in places of authority to take action on behalf of the oppressed.”

Others are invited to join the rolling fast, which will continue for 46 days—one day for each article of the Declaration. The fast concludes on Oct. 28. Around that time, the second reading of Bill C-262 will take place in the House, followed by a vote.

To sign up for to the fast, visit pfir.ca/fast-for-indigenous-human-rights/.