$1 billion is still needed, in addition to the $1 billion already committed by world governments. 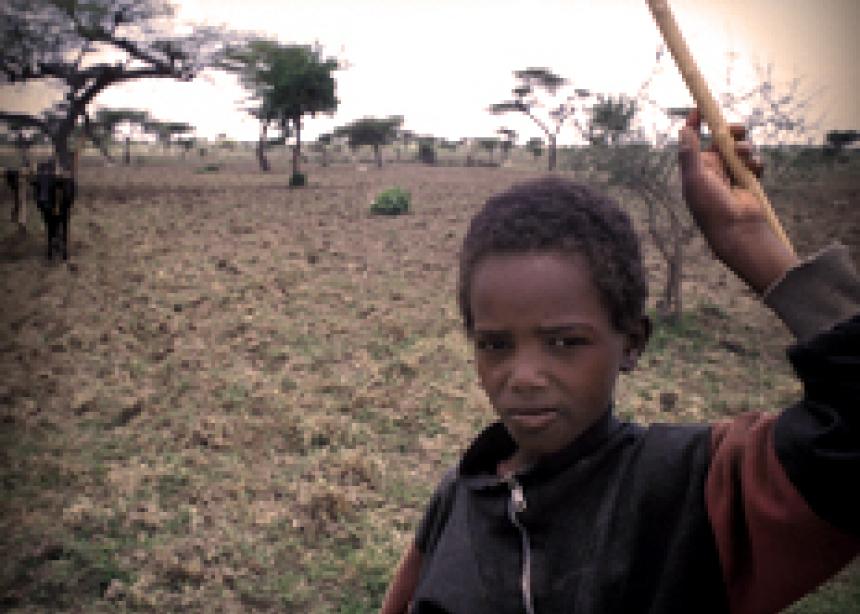 Religious leaders say they are exploring short and long term strategies for communities to end reliance on food aid in Africa, as relief organizations continue to minister to thousands suffering from drought and famine in the Horn of Africa.

The worst drought in 60 years is affecting more than 12 million people in Kenya, Ethiopia, Djibouti and Somalia. Its epicentre is Somalia, where tens of thousands are fleeing to refugee camps in Kenya and Ethiopia.

"We would not only want to work on the immediate needs, but we are thinking, because this is becoming a chronic problem, we have got to see the root causes and fight it," Archbishop Ian Ernest of the Indian Ocean Province and the chairman of the Council of Anglican Province of Africa told a news conference on August 10 in Nairobi after a meeting of Anglican archbishops.

As he spoke, an average of 1,300 Somali migrants fleeing both civil unrest and famine daily continued to arrive at the Dadaab refugee camp in northern Kenya, which has become the world's largest camp -- a small city of tents in a dusty desert. The camp holds more than 400,000 migrants, according to the U.N. High Commissioner for Refugees (UNHCR), with new arrivals being settled in rows of identical white tents, portable latrines and mobile health clinics.

While the arrivals remain steady in Kenya, the daily arrivals have significantly dropped in Ethiopia from 2,000 to 400, with no clear explanation, according to Lemma Degefa, the Lutheran World Federation Country Representative there. The country is hosting 114,539 Somali refugees in the Dollo Ado area in the East.

The U.N.'s World Food Programme is providing high-energy biscuits for a day's nutritional needs to new arrivals, in addition to a three-week food ration. All children under age five and pregnant women in the refugee camps and the transit centres are receiving special nutrition products. In Ethiopia, a total of about 42,000 children are benefiting.

"We are calling for immediate action to address the needs and root causes of the crisis in Somalia and the refugee population in Kenya and Ethiopia," said Ernest. The archbishops said donations are urgently needed.

UN Humanitarian Aid chief Catherine Bragg told the Security Council on August 10 that $1.3 billion in relief aid was still needed, in addition to the $1 billion already committed by world governments.

Separately, the Rev. Martin Junge, general secretary of the Lutheran World Federation, which is managing the Dadaab camp for UNHCR, asked in a statement that pressure be put on governments to contribute to the relief efforts.

In Kenya, the Anglican Church says it has spent since last year over 300 million Kenyan shillings (US$3.2 million) in famine related interventions.WFP says 3.5 million in the country are affected by the drought, worsened by high food and fuel prices.

"This (interventions) has been going because we discovered this thing (drought) a long time ago," said Archbishop Eluid Wabukala of Kenya. "The famine we are facing did not come as a surprise, as the drought was predicted well in advance," he said.

The effects of the drought will be ongoing and will spread, Junge added in his statement. "After the drought is over we have to prepare for mid-term and longer-term solutions for rehabilitation, climate change adaptation, and disaster preparedness," he said. 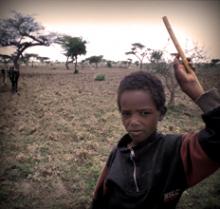