Will consider selling its 3.8 million-pound (US$6 million) investment in News Corp. unless the media organization conducts a full and open inquiry into a phone hacking scandal. 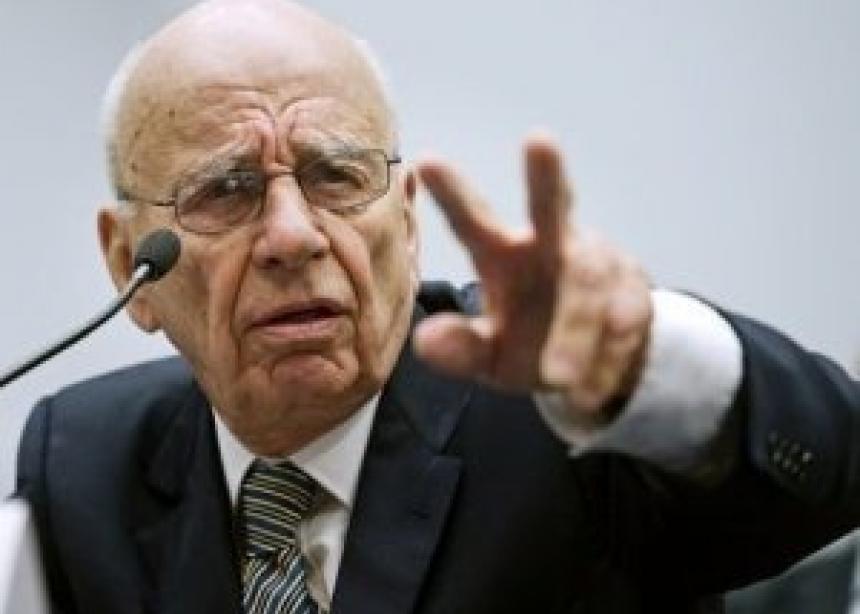 The EIAG said in a statement that it has written to News Corp. saying the behaviour of its weekly tabloid, News of the World, which has been accused of illegally accessing thousands of voicemail messages and making illegal payments to police, has been "utterly reprehensible and unethical." News Corp. chairman Rupert Murdoch on July 10 closed the newspaper.

"No reply has been received yet," Lou Henderson a press officer at the Church of England's communications centre told ENInews. He said that the matter had been raised privately during discussions about finance and business on July 12 during the church's synod, being held in York.

EIAG's statement came as public anger is mounting about the way Murdoch and other News Corp. executives, including his son James and former News of the World editor Rebekah Brooks are handling a scandal that has rocked Britain and damaged the company's chances of acquiring full control of Britain's biggest TV network, BskyB.

"While EIAG welcomes the decision to close the News of the World, this action is not a sufficient response to the revelations of malpractice at the paper," EIAG said in a statement that was sent to Rupert Murdoch's office.

Before the paper's closure, some of Britain's leading companies including Boots (chemists), the energy giant NPower, the Royal British Legion (an ex-serviceperson's organization), the car manufacturer Vauxhall and the building society Halifax had all withdrawn their advertisements from the News of the World.

The Church of England's investment in News Corp, which has a market capital of $32 billion, is tiny. But the gesture is seen in business and church circles as significant.

The Rev. Jonathan Alderton-Ford, a vicar in Bury St Edmund's, Suffolk in southern England, commented, "Church and lay people that know about it (the investment) are of a mind that we should disinvest, or we should be pressing through our ownership for change in the leadership of News Corporation."

One of the roles of the EIAG is to advise investing bodies on ethical investment policies and engage with companies on ethical issues. The Church Commissioners, part of EIAG, manage assets worth about five billion pounds for the Church of England.

In February 2010, the Church of England sold its 3.6 million-pound stake in the mining company Vedanta over ethical concerns after its refusal to back down on plans to construct an open-cast mine on Niyamgiri Mountain in Orissa, India. 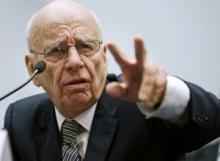