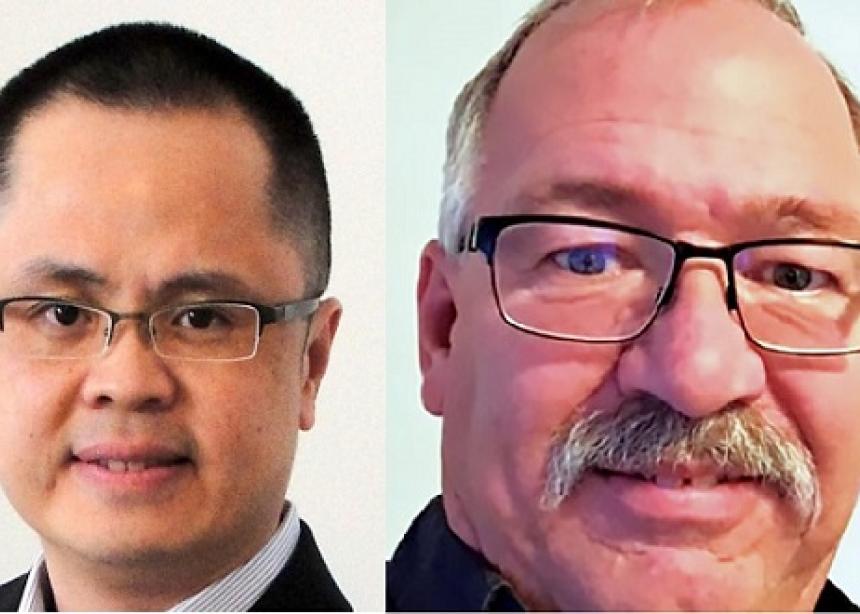 Calvin Quan was “happily surprised” by the positive spirit and efficiency of the first meeting of Mennonite Church Canada’s new Joint Council. “There was a strong sense of collaboration and shared agenda [among regional representatives],” said MC Canada’s moderator of the two days of meetings held on Dec. 8 and 9, 2017.

Both Quan and Willard Metzger, MC Canada’s executive minister, felt that the smaller size of the Joint Council and advanced planning by the nationwide executive and staff groups worked well. Agenda items were handled thoroughly and the meeting ended early, Quan said, adding, “No one felt rushed.”

The main topics on the agenda were timelines for structural change implementation, communications, leadership development and schools, financial plans, relational funding for Witness workers, and initial plans for a nationwide inspirational gathering in 2019.

Metzger and Quan both see the changes facing MC Canada as challenging but also exciting.

Budget is top of mind as a challenge

“For the first time regional churches send their budgets in with a line to support nationwide priorities.” Metzger explained. “There is no history of this, so there is some nervousness. Getting budgets set and getting through the first year is crucial.”

Quan echoed his words, adding, “Typically [we] take the previous year’s actuals. As we move to a new way of relating and testing the structure, there are no precedents. We haven’t seen it go through a cycle yet.”

But the financial plan presented at Special Assembly 2017 in October, with an overall target of $1.9 million, appears to be on track. (See the previous report, Is it a financial plan or a budget?)

“We are reassured that the numbers do feel like they are accurate, as long as congregations remain faithful in combining their former giving, in terms of the regional and nationwide churches, into one budget amount that goes directly to the regional church,” Metzger said.

In case of shortfalls, Metzger said a risk assessment that considered reserves held by MC Canada and the regional churches has been done. “That has reassured us that we have the capacity to manage risks of a donation shortfall,” he said.

Immediately after the October sessions, Metzger and regional church ministers visited the five regions to meet with and encourage donors and to answer questions. Metzger indicated that these were met with support and affirmation. A similar follow-up tour is planned for the spring, when the regions will be finalizing and approving their budgets, and numbers become clear.

Quan commented that asking questions of purpose—“What is wanted?” and, “What is the audience?”—are important to ask before a communications strategy is put in place. “This is not a quick process,” he said.

It is expected to take approximately 18 months to evaluate existing systems and determine what this process will finally become. In the meantime, the regional churches are committed to functioning as a team, helping each other wherever possible.

The implementation of a “relational funding” model for international Witness partnerships is in process, with funding levels from the regional churches and individual congregations still to be determined. By the end of January, MC Canada will provide a more solid proposal, so that workers will be able to plan whether they are returning to their assignments or completing them when the current terms end in June.

Quan is hopeful about the working of the new Joint Council, seeing more diversity and regional feedback as strong possibilities for the future. “The agenda of the regions in the past seemed almost as an addendum,” he said. “Now it is at the core. . . . [We] feel there is energy and drive to work together on nationwide agenda.”

“In the early stages, the way in which regional churches are working together has been truly exciting,” Metzger said.

The Joint Council is made up of a moderator and representative from each regional church and a four-person national executive. It replaces the old General Board and commissions. Along with an executive staff group of national and regional executive ministers, the council brings regional agendas together to determine nationwide priorities for MC Canada.

For profiles of the new Joint Council members, visit canadianmennonite.org/-joint-council-members. 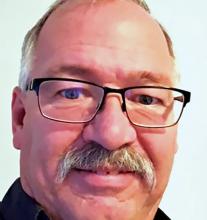 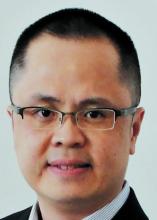