Some critics called a foul on the NFL/World Vision play, saying that while 100,000 brand new T-shirts for needy people abroad sounds like a lovely idea, it actually does more harm than good. 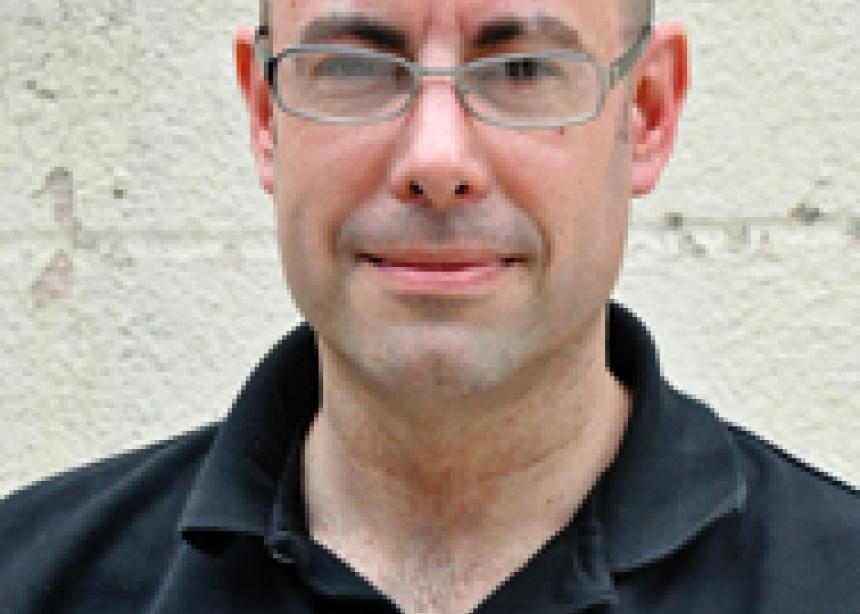 There was a rural farmer in a cap bearing the logo of the Washington Redskins football team, reports Religion News Service. A young woman, hips wrapped in a traditional long skirt paired with a white T-shirt bearing the campaign slogan of an Indiana candidate for city council. A man walking along the side of a dusty road in a faded blue T-shirt that read: Cubs Suck, a reference to Chicago's hapless baseball team.

The American sartorial influence on display in the African communities we visited seemed comically incongruous, and we wondered aloud where the clothes came from.

Were they gifts sent by a U.S. charity? Was this the ultimate destination for old T-shirts and hats donated to Midwestern clothing drives? Or did the local Africans choose them from the small mountains of clothing -- some of it new, most of it used -- piled on tables and tarps at every market?

In the parlance of foreign assistance, such donated clothing and other items is known as SWEDOW, which roughly translates to Stuff We Don't Want. The latest SWEDOW dump came in the form of a massive donation from the National Football League (NFL) to the giant Christian relief group World Vision.

After the Pittsburgh Steelers lost the American football championship Super Bowl game to the Green Bay Packers, the NFL was stuck with thousands of pre-printed T-shirts. The league prints two sets of merchandise, to be sure to have an immediate supply following the game. Therefore, the shirts heralding the Steelers as Super Bowl champs were never used. The league donated the Steelers merchandise to World Vision, which in turn plans to ship it to poor folks in Armenia, Nicaragua, Romania and Zambia.

World Vision is one of the world's largest relief organizations, with nearly 400 projects serving nearly 100 million people in 100 countries. Founded in 1950, World Vision sees its mission as "working with children, families, and their communities worldwide to reach their full potential by tackling the causes of poverty and injustice."

While it is an evangelical organization, World Vision "serves all people, regardless of religion" with an annual operating budget somewhere in the neighborhood of $1.5 billion.

Some critics called a foul on the NFL/World Vision play, saying that while 100,000 brand new T-shirts for needy people abroad sounds like a lovely idea, it actually does more harm than good. The NFL has valued the shirts at $20 apiece, despite claims from critics that the shirts are basically unsellable and therefore essentially worthless. As a rule, World Vision does not accept donations of used clothing or other items.

"This partnership is a win-win for both World Vision and the merchandisers. The merchandisers get to print 100,000 unneeded T-shirts every year without having to shoulder the full cost, and World Vision gets $2 million worth of 'program costs' to improve their expense ratios. And they both get free PR with photos and news stories of happy people receiving the unsellable T-shirts."

Schimmelpfennig and other critics claim that T-shirts are readily available in most of the countries World Vision and other relief groups serve. The NFL donation will flood local marketplaces with unneeded (and unwanted, at least by U.S. consumer) goods, driving down the prices at which local merchants can viably sell their wares.

The donation of 100,000 Super Bowl T-shirts is known in the foreign aid "industry" as Gifts in Kind. According to its 2010 annual financial report, last year World Vision received about $251 million in GIK -- about a quarter of its total annual revenue -- compared to $528 million in private donations and $241 million in government grants.

World Vision's response to criticism of this year's Super Bowl T-shirt donation has been thoughtful. "I would hate for our stance to be seen as one of 'Don't pick on us because we're an easy target,"' Jeff Wright, World's Vision's operations director for humanitarian and emergency affairs said in an interview.

"We need to take this seriously ...(They) are raising good points. We do need to be using all of the resources at our disposal to do the best possible aid we can do.

"Will we change our GIK practices immediately? ... I can't promise that. But I can promise that we absolutely will take it seriously," he said.

The GIK issue is bigger than just World Vision. Accepting such gifts is standard practice throughout the foreign aid community, and some other groups accept GIK in far greater proportions than World Vision
does, Wright said.

The NFL/World Vision flap is a teachable moment -- both for the relief industry and for U.S. donors, who often write a check or donate a box of clothing without giving a second thought to where, how and who will benefit from their generosity. 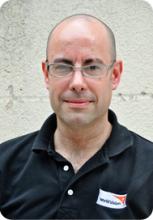