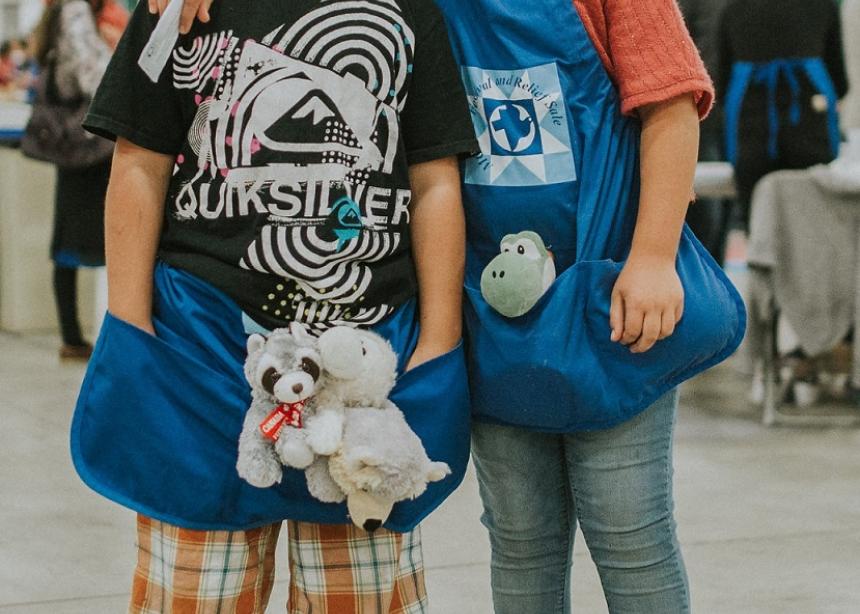 More than 20,000 people attended the annual Mennonite Central Committee (MCC) British Columbia Festival for World Relief over two days in mid-September at the Abbotsford TRADEX, helping to raise more than $1 million to support MCC’s relief, development and peace work locally and around the world.

More than 120 riders of all ages and abilities took part in the Pedalling for Hope cyclathon, which raised more than $220,000 in support of maternal and newborn health initiatives in Afghanistan.

The remaining funds that contributed to the million-dollar take were raised through food, craft and booth sales, as well as other fundraising efforts, and will support MCC’s work with refugees all around the world.

“The festival has such a rich history, and it’s always encouraging to see many volunteers working to make it happen,” says Wayne Bremner, executive director of MCC B.C. “It’s a reflection of the generosity of the Mennonite community here in the Fraser Valley, and an affirmation that MCC continues to be trusted to help people who are facing conflict, poverty, and disasters.”

“MCC is as busy as ever, with floods in south Asia, hurricanes in the Caribbean, food crises in parts of Africa, and the ongoing refugee response in the Middle East, as well as other lesser known regions,” says Scott Campbell, MCC B.C.’s advancement director. “The money raised at this year’s festival will go a long way, but much more is needed.” 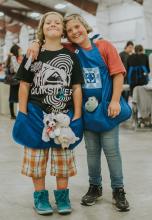 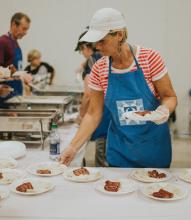