Is ‘you do you’ an ethical base for living? 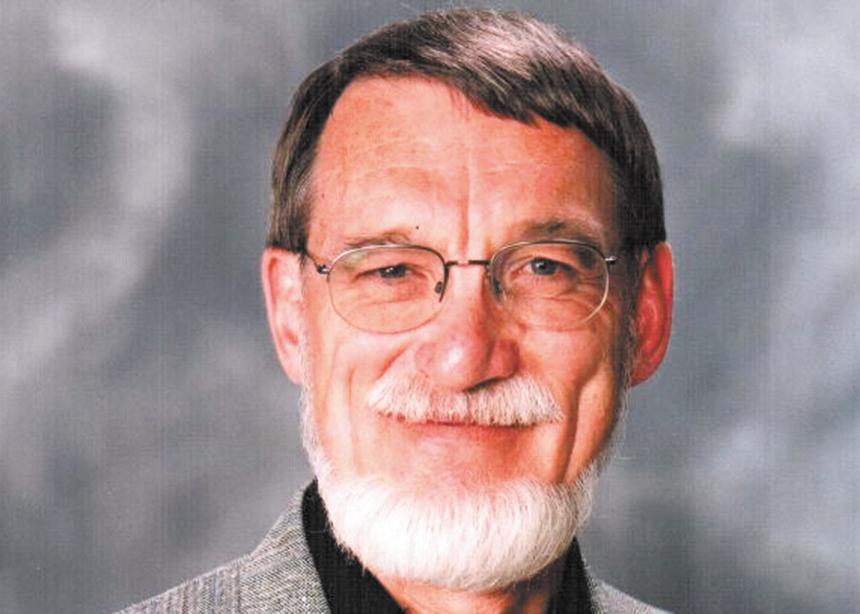 When discussing the question of ethics in the church or in society at large, there is an increasing cacophony of voices laying claim to the ideological space governing the collective sense of right and wrong. What’s more, the loudest and most prominent voices tend to drive home the idea that what is right for one may be wrong for another, so people should live and let live. Is this a good and proper perspective for the church to take? Does the presence of many perspectives negate the notion of objective truth? Can modern Christians hold to an objective understanding of right and wrong?

These are some of the questions that Elmer Thiessen endeavours to wrestle with in his work as professor of ethics in Wilfrid Laurier University’s Lifelong Learning Department. However, he recently undertook the role of lecturer in a different context. On a chilly early November weekend at Leamington United Mennonite Church he gave four lectures, a Sunday sermon and then led an adult Sunday school class.

Pastor David Dyck was the driving force behind bringing Thiessen to Leamington. “As a pastor, I realize that a lot has changed in the world in terms of ethical thinking and discernment,” he said. “I sometimes wonder if people understand the changes that are happening. I think it would be helpful for our people to have a bigger picture in terms of our culture and how things have been evolving; why ethics are changing in our world today.”

Using the 2016 legalization of medical assistance in dying (MAID) as a case study, Thiessen addressed a few dozen congregants in a packed youth room during his lectures. By observing this recent legislation, Thiessen finds grounds to ask important questions about how the church is to faithfully exist in and engage with a culture that appears to hold norms, values and ethics that conflict with what he considers to be biblical values.

Besides MAID, the recent legalization of cannabis for recreational use across Canada is another massive change driven by shifts in public values and norms over recent decades. A question that Thiessen asked in response to these shifting norms is: Are the way things are now, the way things ought to be? If not, what is the church’s response?

By providing a cursory overview of ethical development from the post-Enlightenment period to the postmodern era, Thiessen contrasted those ethical values deemed postmodern with biblical teaching on the matter.

His evidence suggested that an increasing number of young people are entering post-secondary education with very little, if any, significant moorings to a code of ethics beyond “You do you.” But how, he asked, can society be built in the midst of such an inherently illogical contradiction? In the world of “you do you,” he said, all that is needed to contradict what a person holds right or wrong is for another person to disagree, and “do them.” Even the most democratic of societies become increasingly fragmented, and their members detached from one another, something that he said is increasingly playing out in society.

Some participants reflected on the idea of two opposing narratives available to people. One is the dominant cultural, postmodern narrative that has come to exclude faith and the divine itself from the question of what it means to participate in life and society, and the other is the narrative of the world as revealed in the Bible. People, he said, will come to different conclusions based on which narrative they pursue and commit to.

Overall, participants found Thiessen to have provided helpful material on the topic of modern ethics. While there remained a diversity of opinions, the discussion became more robust during the course of his presentations.

When asked what participants were feeling afterward, Dyck said, “The comments were mostly about how it’s helpful to have someone bring clarity to the confusion we sense in a world of ethical relativism. Where there was once a clear sense of objective truth, everything today seems to be up to the individual.” 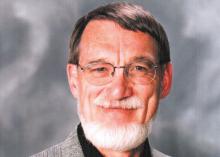