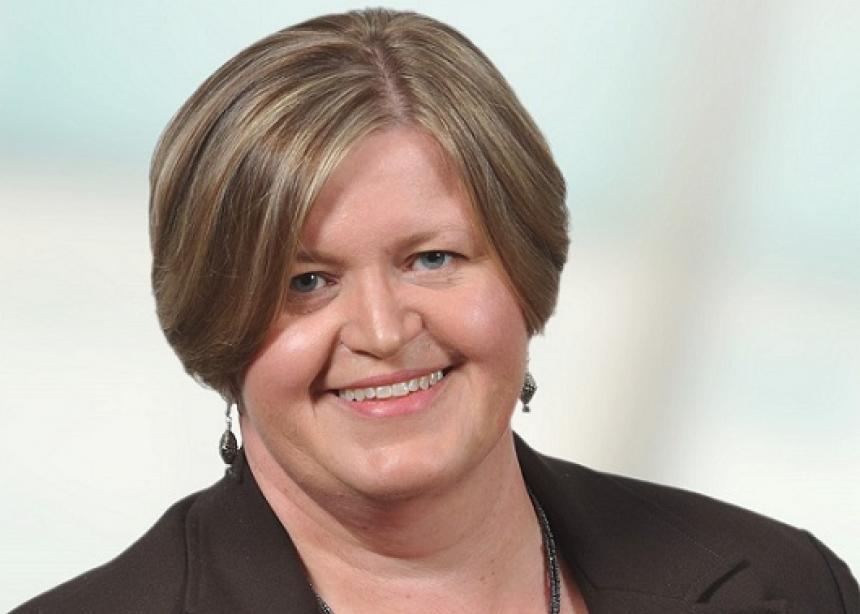 When I was a very young girl, I realized that the coloured papers in my mother’s purse could get you things. That was my intro­duction to money. Growing up, I remained fascinated by the intense influence money has on human behaviour. The Bible has a lot to teach about our relationship with money, but adopting a biblical approach to wealth often requires us to reject the things our society tells us we should cling to. It’s not easy.

I often think of the story in Luke’s Gospel of Peter being called into discipleship. “Then Jesus said to Simon, ‘Don’t be afraid; from now on you will fish for people.’ So they pulled their boats up on shore, left everything and followed him” (Luke 5:10-11 NIV).

Imagine Peter in that moment. Walking away from his career, his home and his family. Stepping into the unknown, unsure what might happen; not knowing the delight, the surprises and the amazing things he would experience. Still saying yes.

Most of us have stepped out into the unknown in some area of our lives: heading off to post-secondary school in an unfamiliar place, hoping we’ve made the right choice of school and program of study; saying yes to employment, hoping that we have found a good place to work; saying yes to dates, to engagements and even to marriage, trusting that the laughter and joy will outweigh the tears. And yet we are often reluctant to extend this bold “yes” to our money.

I sometimes feel the reflex to close my hand firmly around my money and hold on tight. Wealth can give us the illusion of self-sufficiency and security. It’s hard not to swallow the lie that if I have enough money, I can deal with any problem that comes my way; or if I have enough money, I don’t have to ask for help or rely on the mercy of others. In those moments when I am tempted to see money as my hope, I think back to Peter’s “yes” and remind myself that I need to trust my God, not my wealth.

There is no denying that Peter’s decision to leave his nets and follow Jesus was a spiritual one, but it was also financial. There was security in continuing to earn a living in the fishing business, but Peter said “yes” to giving that away. And we can, too. It feels risky to share our wealth instead of keeping it safe for a rainy day, but we can lean on Jesus’ words to Peter: “Don’t be afraid.”

Several years ago, I got to know an entrepreneur who learned to provide for his family while still stepping out in fearless generosity. He started many different businesses over the years. Some were successful, and others weren’t, but somehow he always came out ahead. He once told me he felt he was gifted with the ability to make money, but that this gifting came with the responsibility to give generously. Early on, he had prayerfully examined his finances and determined how much his family needed to live comfortably. He drew a line across that financial ceiling, and he gave away everything above it. In seasons of prosperity, there was more money above the ceiling, and in seasons of scarcity there was less. Giving in this way became easier over time. After all, he felt the money had never belonged to him in the first place.

We all experience those flashes of “just in case” fear when it comes to our money, but I am so grateful for the generous people I work with, who have encouraged me to look at wealth and money differently than our world does and just say “yes.”

Sherri Grosz is a gift-planning consultant with Abundance Canada in Kitchener, Ont. Saying “yes” to a commitment of charitable gifting may seem daunting at first; however, whether your financial capability is large or small, you can tell us how much, when and where your donations are made to the causes you care about most. Call Abundance Canada today at 1-800-772-3257 to speak with a gift-planning consultant in your area. 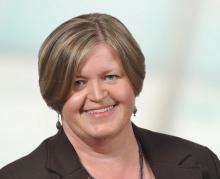