‘Marriage geek’ offers her take on love and fidelity 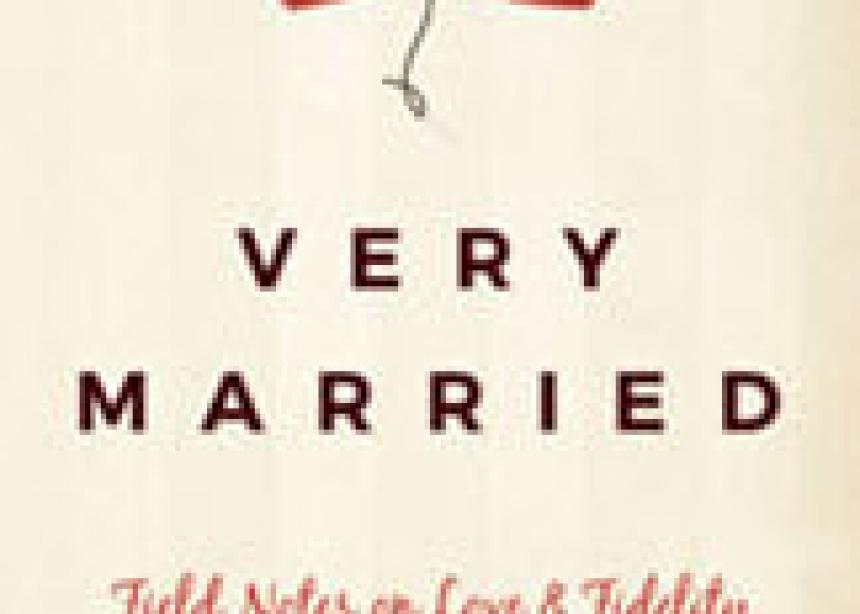 If self-confessed “marriage geek” Katherine Willis Pershey knows one thing after 14 years of marriage, it’s that couples bound together in a sacred covenant need more than cheery how-to advice on achieving marital bliss.

The author and pastor offers a bracing dose of reality about the “agony, ecstasy, and tedium of wedlock” in her new book, Very Married: Field Notes on Love and Fidelity from Herald Press.

Calling herself “an apologist for marriage,” Pershey says, “I believe that the practice of two people entering into a lifelong monogamous relationship is worthwhile. I ardently hope marriages can be saved, and that marriage as an institution can be redeemed.”

Pershey and her husband Benjamin got married young—on her 22nd birthday—and the early years were rocky. In Very Married, she draws from her own experience and the stories of other couples to “consider how our love has flourished and where it has floundered . . . the ways the vows of our marriage covenant have made us free and the ways they have yanked us away from peril.”

Among the topics she explores:

Very Married grew out of an article Pershey wrote for Christian Century magazine, which became the magazine’s most-read article online in 2015. The book’s title comes from actress Audrey Hepburn’s response to being asked if she would ever marry: “If I get married, I want to be very married.”

That’s how Pershey sees her own marriage. As she reveals in the book, her marriage isn’t perfect, “but we are nevertheless very married. I wouldn’t want it any other way.”