‘God has a vision for Shekinah that’s exciting’ 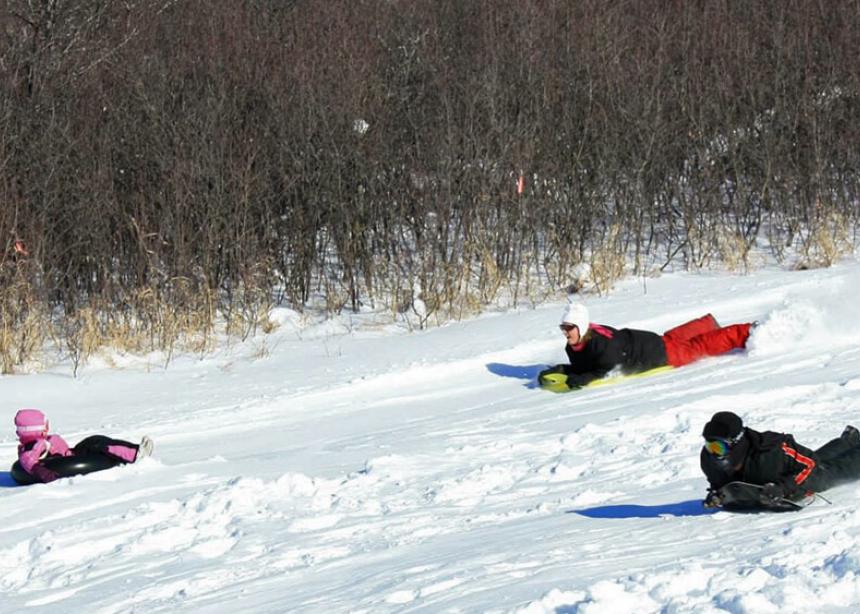 The trouble, says Parkes, began in 2015, when low enrolment in summer camp resulted in a $30,000 loss. This, coupled with a $40,000 shortfall in the fundraising dollars needed to make budget, resulted in a precarious situation at the end of the year.

Since then, the camp suffered further losses of potential revenue with the cancellation of significant, long-standing bookings. The most important of these is an art school that for many years has run a week-long event offering classes and workshops in all different fields of art. At its peak, the art school attracted about 100 artists and used the entire Shekinah campus. Parkes estimates that this annual event generated between $30,000 and $60,000 annually for Shekinah over the years. Art school coordinators cited declining enrolment as a reason for the cancellation, says Parkes.

Another significant loss occurred when a provincial government group cancelled its annual booking, resulting in an additional $10,000 loss. Parkes speculates that government cutbacks were behind the decision. “When we lost those bookings, we didn’t have the cash reserves” to carry on, he says.

“We had to put it out there that we’re in crisis,” Parkes adds. “We are in danger of not making payroll for March.” He sees the crisis as a warning for MC Saskatchewan. Although Shekinah is owned and operated by the area church, only 1.5 percent of its total operating budget comes from the churches, and half of that 1.5 percent comes from one congregation. “What does it mean for us to be owned by MC Saskatchewan?” asks Parkes. The announcement, he adds, “is an appeal to our owners. We do need their support.”

Although he knows Shekinah has many supporters within MC Saskatchewan, he also knows there is room for improvement. Some congregations “have expressed disappointment in the way Shekinah has presented itself in the past,” says Parkes, suggesting that these churches felt the camp promoted itself as more of a nature camp than a Bible camp. Another reason may be a lack of communication between Shekinah and MC Saskatchewan. “The relationship between Shekinah and the churches is not as strong as it once was,” he says.

But if the financial crisis is a warning, it is also an opportunity. Parkes believes firmly in Shekinah’s future. “We’re here because God called us to be here,” he says. “I believe God has a vision for Shekinah that’s exciting. I know God will provide.” His confidence appears to be justified. In the week following the announcement to the churches, the camp received $10,000 in booking deposits and donations. Although only a fraction of what the camp needs to remain financially solvent, the timely arrival of this money has proven a great source of encouragement to camp staff.

Parkes says Shekinah’s board of directors has a plan beyond the appeal to the churches to pull the camp through the crisis and raise its profile both within the church and in the wider community. It includes participating in trade shows and local fairs, and communicating more intentionally with churches. He urges churches to book Shekinah’s facilities for retreats and to utilize the grounds for outdoor activities year-round. He also encourages individuals to volunteer at the camp. Those who are concerned that the cost of a retreat at Shekinah will negatively impact their church budget are encouraged to speak with Parkes. “We’ll work something out,” he says.