‘An easy way to profess faith’ 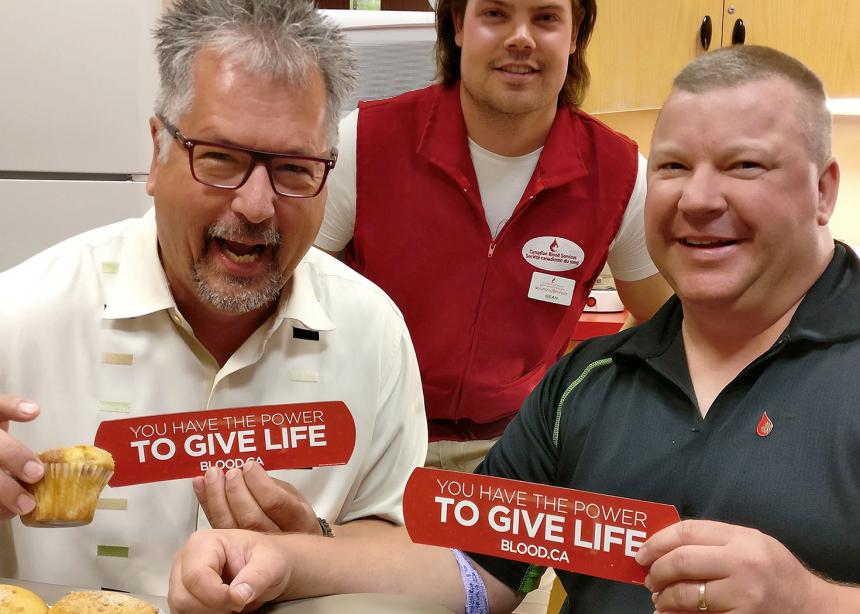 Herrle’s Country Farm Market in St. Agatha has been well-known since 1988 as a “go-to” place for fresh produce and baked goods. Less-well-known, though, is that Trevor Herrle-Braun, the store’s operations manager and a member with his family of Shantz Mennonite Church near Baden, made his 50th blood donation on Aug. 11, 2016.

As he was giving his 49th donation, the Canadian Blood Service nurse asked him what he would do to celebrate the next one. Since it fell right in sweet corn season, he asked his co-owners about handing out dozens of cobs of corn to donors. Without hesitation, they endorsed the idea, and 65 dozen went to the clinic—some for staff and 59 for donors—seven of them first-timers and some restarting a regular schedule of donations because of Herrle-Braun’s example.

Herrle-Braun’s wife Joanne got the traditional baked goods for donors ready and 40 showed up in the first three hours. Some came because of the promotion, others came and were surprised. A few of the store’s staff came, too.

“It was fun,” says Herrle-Braun. “And faith-based. The Lord has given us a great corn crop, and a way to give back and appreciate the community and those who give an hour to give blood.”

Herrle-Braun began donating blood in high school. Working in a funeral home, he saw people who had needed transfusions after accidents, so, with no sensitivity to needles or blood, he made his first donation.

He says the good feeling of “knowing you are giving someone else life” was addictive, and 24 years later he is still giving. “My body isn’t mine, it’s the Lord’s,” he says. “The Lord has given me blood to live. I can produce extra and give it to another.”

He names it a calling and an “easy way to profess faith,” adding that these are “borrowed bodies.”

The same kind of thinking pervades his decision to sign his organ-donor card. “Once you die, your soul is gone and your body is a shell, and if you have healthy organs, you can help another go on. I’m getting a new body.” 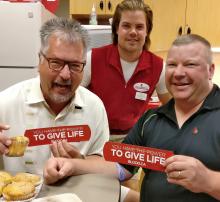 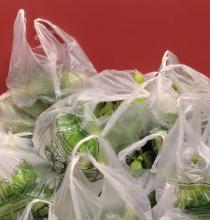