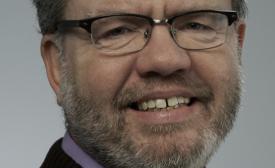 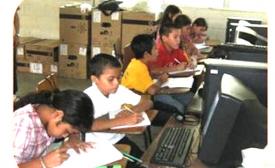 From four to six students utilize one computer. 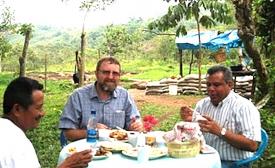 Yesterday afternoon Manuel, Chepe and I were invited to a very special lunch in El Cipres. About nine months ago we regained possession of some property that was to be used for helping poor families. 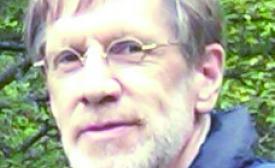 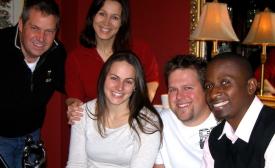 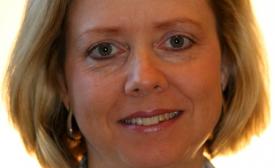 Susan Schultz Huxman, director of the Elliott School of Comunication at Wichita (Kansas) State University, has been named the seventh president of Conrad Grebel University College.  She begins her duties July 1, 2011, following the completion of Dr.  Henry Paetkau’s term as the sixth president at the end of June, according to the board of governors making the announcement at a March 10 meeting. 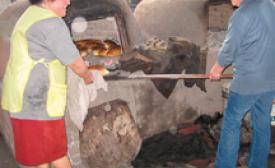 The WDP Committee in Chile sees the theme question, "How Many Loaves Have You?", as an invitation to enter a process that draws us into the Bible, into the context of Chile, and into the real situations of our lives and communities. This year's Bible studies come from 1 Kings 17: 8-16 and Mark 6: 30-44. 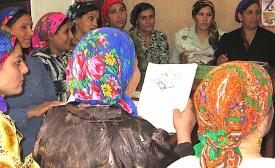 A women's literacy class, one of many sponsored by MCC in Malaway in upper (southern) Egypt and run by the Coptic Orthodox Church there.

“Our workers are trickling back,” report Mennonite Central Committee workers Tom and Judith Snowdon from their office in Cairo. “The airport is operating very efficiently and is not over-crowded. We have had some problems getting our workers back from Europe because of strikes there!” 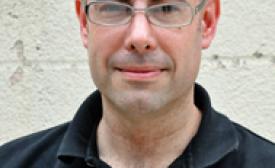 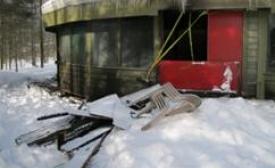 Embers from a large stone fireplace found their way under the floor of the Silver Lake Mennonite Camp dining hall.