Milka Rindzinski was born in Uruguay in 1932 to an immigrant father and died on March 5, 2021. She served Courier/Correo/Courrier magazine from 1992 to 2008 and attended every Mennonite World Conference (MWC) assembly from Curitiba, Brazil, in 1972 to Harrisburg, Pa., in 2015. Rindzinski was baptized Jan. 22, 1956. Previously christened and catechized in the Catholic Church, she was a literal ana-baptist (re-baptized one) as she became a member of the nascent Convención de Iglesias Menonitas en Uruguay. English lessons with Mennonite Board of Missions worker James Martin became conversations about the Bible, she wrote in her life story. Soon after, she was invited to take classes at the newly started Mennonite seminary and to serve the director as his secretary. She went on to serve as librarian, then as study coordinator at the study centre that continued after the closure of the seminary. While in the United States in 1978, studying at what is now Anabaptist Mennonite Biblical Seminary, she had opportunity to prepare materials for the upcoming MWC assembly. She served Courier/Correo/Courrier magazine as regional editor for Latin America, as a Spanish translator, and she took on the role of English editor following the Calcutta, India assembly in 1997. “I have seen the MWC body of churches grow in love, in acceptance of one another, in knowledge, in discernment, in solidarity and service, in accountability, and in efforts to put into practice the integral gospel of Jesus Christ,” she wrote in her final article in Courier. 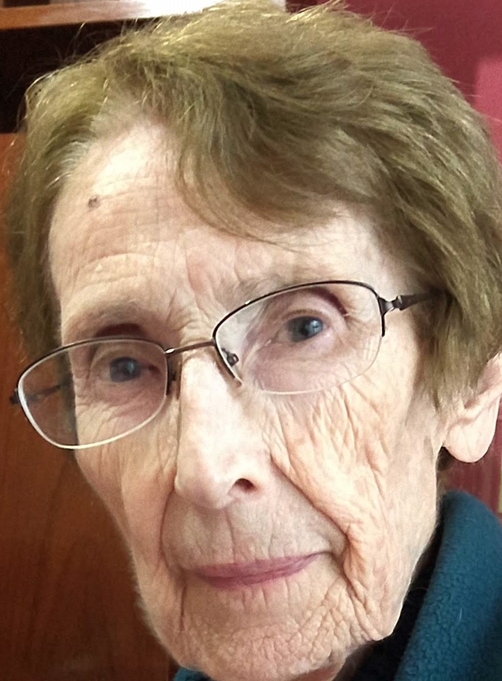