Could set a precedent for similar cases across Canada, where gay marriage is legal 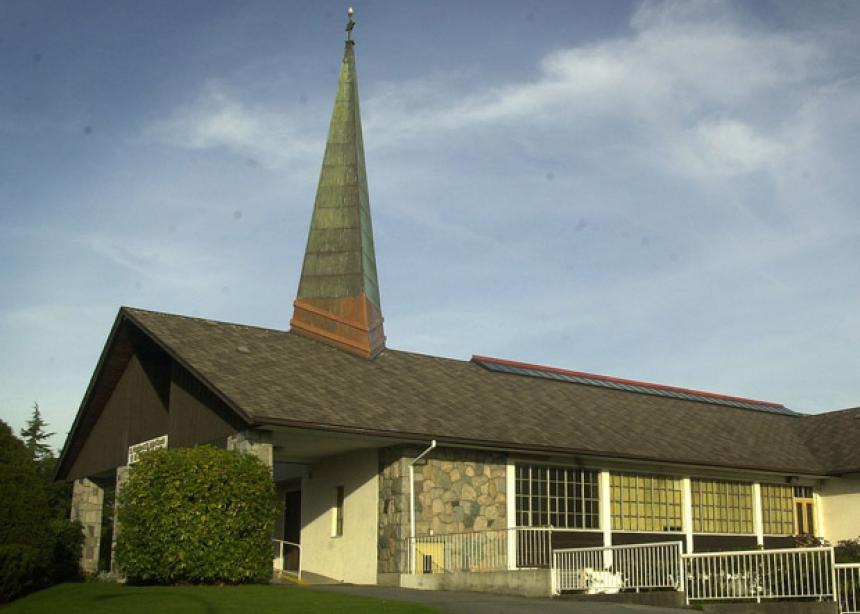 Newbury said that the dissident clergy of the four parishes in the Vancouver-based diocese of New Westminster cannot remove themselves from their bishop’s oversight and the diocesan structure and retain the right to use properties that are held for purposes of Anglican ministry in Canada.

The diocese has begun to replace the clergy of the four Vancouver-area churches, whose properties are worth an estimated $20 million. One of the churches, St John’s Shaughnessy, is widely considered one of Canada’s wealthiest parishes.

Clergy and trustees of the four churches, which split from the Anglican Church of Canada in 2002 when the diocese authorized a liturgy for blessing same-sex couples, had asked the court to give them control over the properties.

Those who left joined a breakaway group called the Anglican Network in Canada (ANiC), which they say is the true, orthodox Anglican church.

Monday’s decision could set a precedent for similar cases across Canada, where gay marriage is legal. Six out of 30 Anglican dioceses in Canada make some provisions for same-gender unions.

“Obviously, we are deeply disappointed by this decision, which is currently being reviewed by our legal counsel,” said ANiC legal advisor Cheryl Chang in a statement on the network’s website. The congregations may appeal, she said. 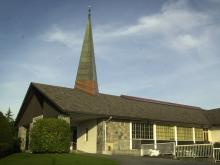 The court battle for the soul of the Anglican church may have failed to live up to its million dollar billing, but the fine print of the decision could set the stage for future conflicts.

In 2002 the Diocese of New Westminster had agreed to provide the rite of church blessings, but not the sacrament of holy matrimony, for same sex couples. Four Anglican parishes – including St. John's Shaughnessy, one of the largest Anglican congregations in Canada – had sought to remove themselves from the spiritual oversight of the Bishop Michael Ingham. They joined the Anglican Network in Canada; but sought to take ownership and remain worshiping in their existing church buildings.

On Monday, a unanimous ruling by the Court of Appeal for British Columbia, said the real estate, reportedly valued at more than $20 million remained with the defendant Anglican Church in Canada. The result is that 1,200 Lower Mainland Anglicans will soon have to vacate their church buildings.

The four plaintiff parishes billed the litigation as a battle for the soul of the Anglican church because of theological opposition to the blessing of same-sex couples. The plaintiff parishes invoked the obscure charity law concept of “cy-près” to argue that they should be able to keep the church properties because it was impracticable for them to continue to worship under the oversight of the Bishop. Over a million dollars in legal fees weren't enough to convince the court.

Reading the court’s judgment it is clear that the battle was over dollars rather than doctrine. The plaintiffs weren't insisting the defendants had “fallen away from that faith,” but agreed that the division was due to “an internal disagreement” in the Church over the endorsement of same-sex blessings.

What is significant for future court disputes is that, in a unanimous ruling, Justice Mary Newbury determined that it wasn't up to the Anglican Church of Canada or the diocese to tell the court “which doctrinal changes are fundamental and which are not.” The court rejected the non-interventionist approach taken in the United States and it is now clear that secular courts in Canada will settle doctrinal disputes. In choosing this forum, however, churches lose the right to have canonical or theological authorities decide which religious doctrines are fundamental to their faith.

The Court of Appeal did perform a service for Christian churches by refusing the primary case argued by the plaintiffs which would disallow churches from adopting changes in doctrine. As the court said, that principle “traps the institution ‘in a most helpless state under a cast iron rule forbidding all variation or change.’”

It may not garner much attention, but an even more important principle may be the court's seemingly benign determination that “a court may not contravene or ignore a statutory provision… in a cy-près scheme.”

It didn't arise this time, but future court decisions on religious disputes will likely seek to apply Charter of Rights and Freedoms principles to religious doctrines. This case opened that door by taking an internal church dispute to a secular court, which agreed to decide doctrinal issues.

Future litigants will only succeed by convincing the court that their opponents have fallen away from the fundamental tenets of their faith, leaving the courts to interpret religious doctrines.

Faced with a similar dispute and arguments alleging an implied charitable trust, some future court will rule against the plaintiffs on a more fundamental basis. A court cannot enforce a trust for purposes which are contrary to the law – and discrimination on the basis of sexual preferences is contrary to Canadian law. The charitable trust will be declared void because it is contrary to public policy. The court will then order a cy-près scheme to have the churches’ property devoted to religious purposes which do not violate secular statutory human rights principles.

Do Christians really want the real battle for the soul of their religion to take place in secular courts?

---
Blake Bromley is one of the world's foremost experts in charity law, and the recognized pioneer of charitable law and gifting in Canada.