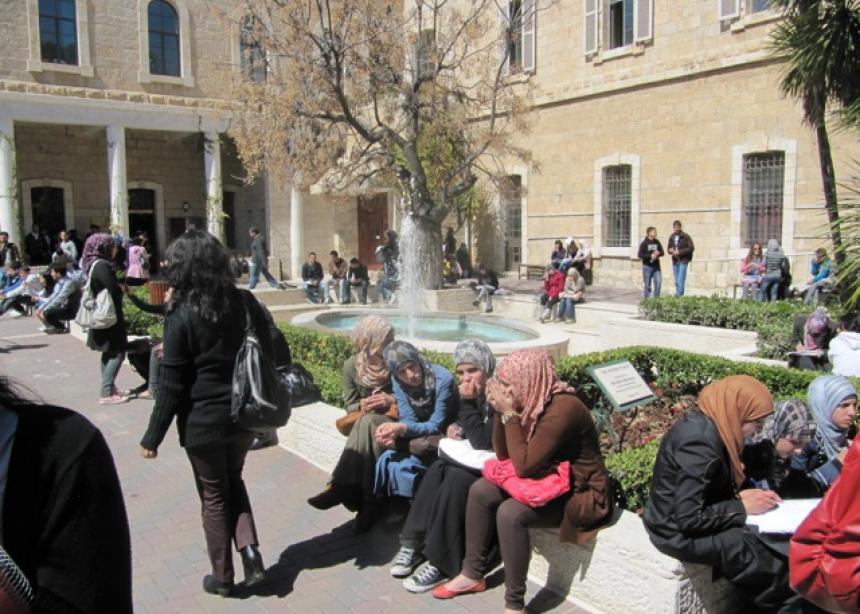 Some people are of the opinion that Jews and Muslims have always been, and always will be, in conflict. This is not true. Ishmael and Isaac both received a blessing from their father Abraham (Gen. 17:20), and in the end they came together to jointly bury their father (Gen. 25:9).

Over the years, Jews and Muslims have largely lived at peace with each other. Islam grew out of the Jewish faith. Muslims consider Moses to be one of their most important prophets and incorporate much of Jewish history as their own. The two religions share similar values, guidelines and principles. Both are staunch monotheists, practice daily prayers, fasting, almsgiving, and both refuse to eat pork. For 1,400 years, thousands of Jews lived within Arab lands, where they were usually given full freedom to practice their religion and culture.

While there have been short-term and isolated conflicts between Jews and Muslims in the past, the formation of a Jewish state in 1948 has been a defining event in the current relationship between these two peoples. Some 800,000 Palestinian Arabs fled from an area where they had previously lived together with Jews in relative peace. About the same number of Jews fled from Arab lands, where they had formerly lived together in peace.

While the twelve Arab-Israeli wars of the last century have been more political-nationalistic than religious, politics do enter today's mosques. On Friday with the help of an interpreter, I listened to the sermon at the local mosque. The imam said, “After the Israelites were freed from slavery, they were not obedient to God and as a result, God did not allow them to enter the land. They wandered in the wilderness for 40 years. Also, because of Moses’ sin and disobedience, he was not allowed to cross over the Jordan into Israel.” He continued by saying, “Like in the days of Moses, it is against the will of God that they have invaded our land.”

Historically, there have been far more conflicts between Christians and Jews than between Muslims and Jews. The crusades of the 12th century were very bloody. Sometime later, 500,000 Jews in Ethiopia were wiped out by the Christians of the land. Worst of all was the treatment of Jews by European Christians, which climaxed in the holocaust.

While Christians and Muslims within Israel pose a threat to a strictly Jewish state, Israel is currently more concerned with the political threats coming from outside of its borders than with those coming from within. While Christians and Muslims challenge Jewish ideology and accuse Israel of being an apartheid state, believers are largely free to meet and minister as they please. This is also true because Christian pilgrims and Zionists are a great benefit to the Israeli economy.

Here at Bethlehem Bible College we are seeking to encourage dialogue between Christians, Jews, and Muslims. Pray that we might be effective in bringing about at least a small amount of reconciliation through Jesus Christ. 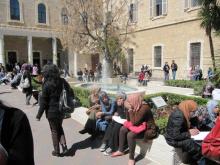