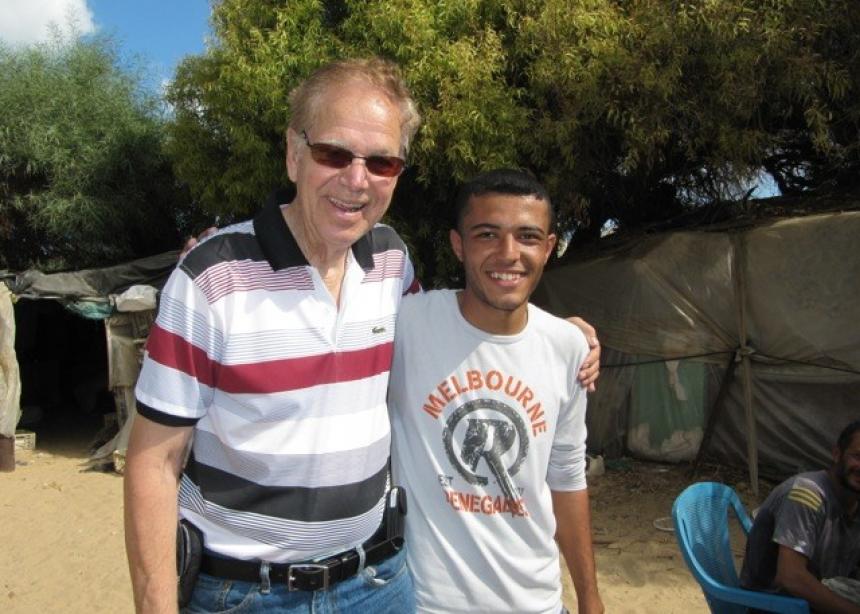 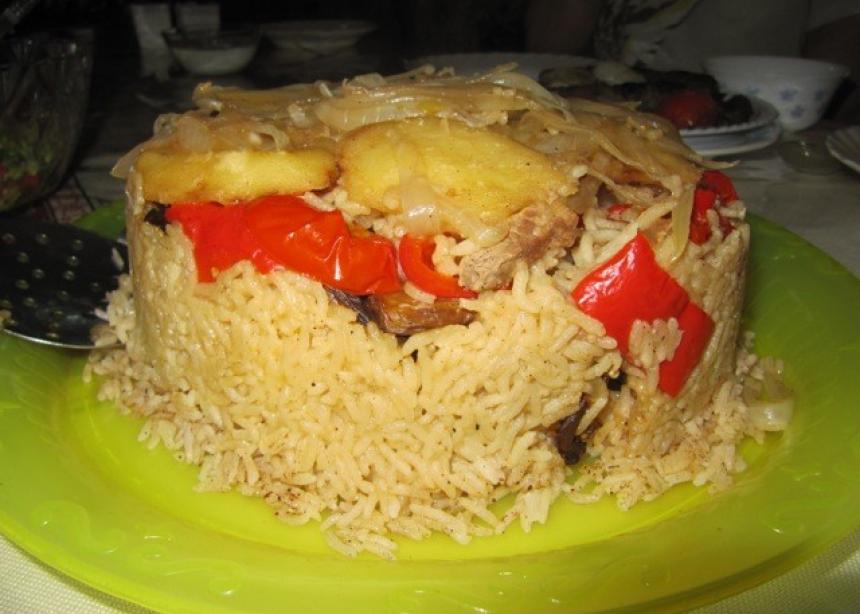 This is midpoint in my five-week ministry here in Gaza and Bethlehem. Things are going well. While my students in Gaza are doing research, book reports and various kinds of homework, I have had the opportunity to teach classes at the college, lead workshops in the community, help to establish the peace studies center, and interact with the Muslim and Christian communities of Bethlehem.

Have Muslim-Christian relations improved since 9/11? Most people would say "No!" Relationships between Muslims and the so-called Christian West haven't improved, and in some parts of the Middle East things have gotten worse. But on many other fronts there is hope. Since 9/11 numerous conferences have been held, books have been written, refugees have been sponsored, and inter-faith organizations have been formed to help Muslims and Christians understand each other and peacefully interact.

To understand does not mean to agree. In many ways we are very different, but I believe building better relations between Muslims and Christians is one of the biggest challenges facing today's world. The alternative is war. We have seen more than enough of that!

The Islamic faith began in the early Middle Ages, when the church was probably at its worst. There was in-fighting between popes, disunity in regard to theology, and low morals among the people. Muslims take pride in believing that they helped Christians resolve problems and conflicts. Also, Mohammed did bring major change to the ethical lives of many mid-eastern people, stopped idol worship, and brought cohesion to warring tribes.

In the 7th and 8th century, Islam was seen by thousands as a better religion than Christianity. Within one hundred years, half of all the Christians in the world converted to Islam or came under Muslim rule! Many Muslims have expected that the other half will also follow suit and convert. As a result, Christians have been on the defensive in their apologetics and practice.

This is changing. Many Muslims are rethinking their faith. Researchers and evangelists via social media and television are raising major questions about the ethics of Mohammed, the correctness of the Qur'an, and the consequences of following some of its teaching. Some are predicting a widespread turning to the Christian faith.

Last March when I was here, a young man asked me lots of questions about the Christian faith. When I returned, he asked more questions and indicated that he wanted to become a Christian. Last Sunday he went to church with me, and on Monday had a serious talk and prayer with the campus pastor.

We all have a lot of homework to do towards improving Christian-Muslim relationships! I continue to go to the mosque twice a week to pray to God as I know him in Jesus and to interact with the people. Yesterday six people shook my hand or conversed with me. One invited me to his home for a soft drink and further dialogue.

Pray for me as I return to Gaza for a final week of instruction. Gaza is 99.9 percent Muslim. The calls to prayer that come from a hundred mosques is deafening. Hamas is a radical sect that is both feared and admired. Seven years ago, extremists brutally murdered the director of the Gaza Bible Society. Some leaders continue to be afraid for their lives.

It is crucial that we live like Jesus, teach the way of peace, show compassion for those who have suffered so much, and offer hope for a better future. 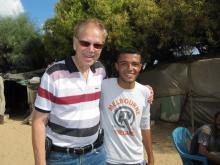 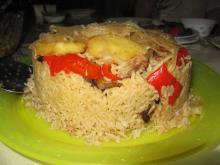