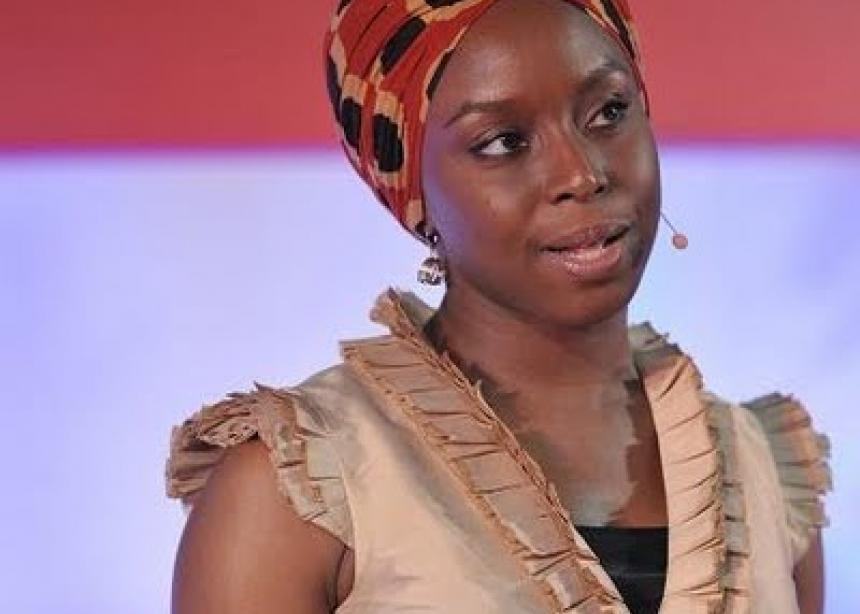 "So that is how to create a single story, show a people as one thing, as only one thing, over and over again, and that is what they become." - Chimamanda Adichie

In "The Danger of a Single Story," Chimamanda Adichie describes the powerful role of narrative in reality. She talks about growing up with a single story of the servant boy in her house, only to find out his family's situation was more complex than she'd imagined. She describes the shock of coming to the U.S. and discovering her American roommate's single story about her - that she should listen to "tribal music" and not know how to use a stove. Adichie prompts listeners to look for the complexity in the narratives we hear and to challenge voices that assert one story a little too loud and clear.

What single stories grasp onto me? Stories of nations, Canada, America, Korea. Stories of peoples, Muslims, First Nations, Mennonites. Stories of ideologies, Democratic, Republican, Communist. Stories of groups of people told by those in power, shaped for a purpose. The media has power to perpetuate these stories and does. It takes intention to listen for the multitude of stories that actually makes up reality. Intention in moving away from the powerful voice.

Holding multiple stories together in one space, embracing more of the fullness of reality through listening, will help me to understand better how I am more the same than different with any other human. It is our stories that make us human. 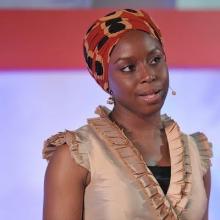