A Case of Narrative Negotiation 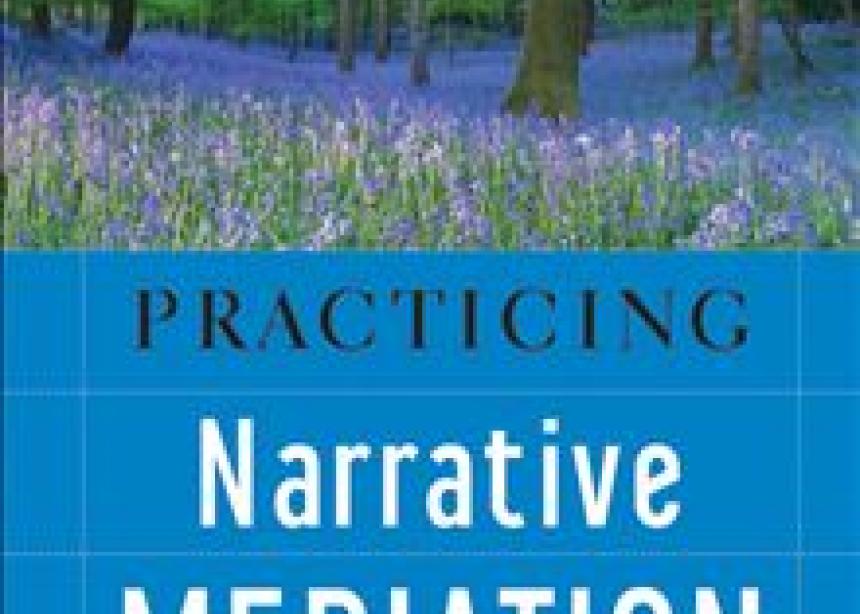 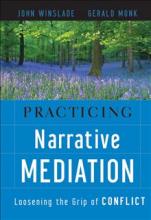