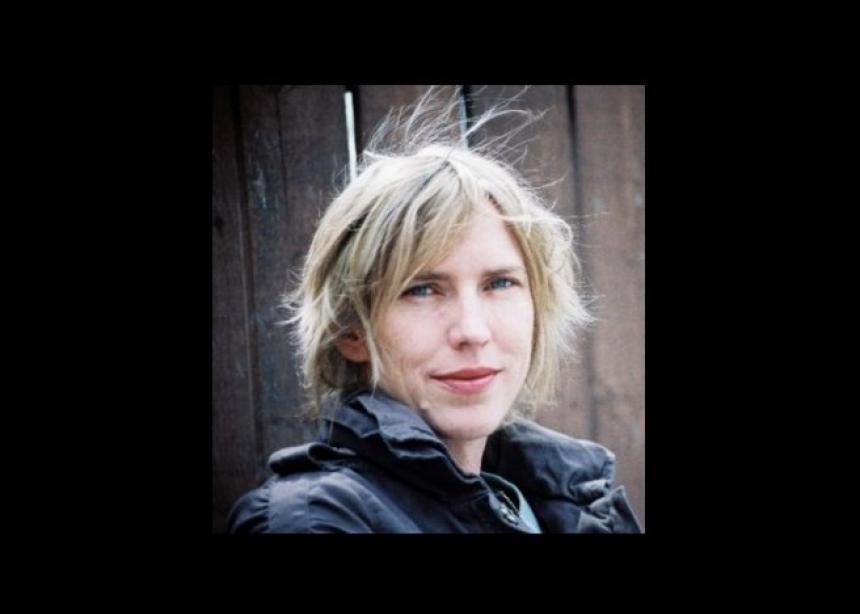 Alexandra Schwartz writes a lengthy feature in the current issue of The New Yorker magazine about author Miriam Toews, who was born and raised in Steinbach, Man.

Toews’ eighth novel, Women Talking, was released in the United States this week. Schwartz interviewed Toews in her Toronto home and during a trip the two made to Steinbach to explore Toews’ roots, since characters and locations inspired by Steinbach people and places figure prominently in Toews’ novels.

Schwartz also interviewed Steinbach teacher Andrew Unger who studies Toews’ bestselling novel A Complicated Kindness with his high school students. Unger once featured Toews on his popular satirical Daily Bonnet website, where he mused about why there wasn’t a giant statue of Toews in her hometown. Of course Unger was ‘schputting’—a Low German word for making fun of something or being irreverent about it. ‘Schputting’ is explained in The New Yorker article with reference to Toews’ own writing.

Unger wasn’t ‘schputting,’ however, when he told The New Yorker that Steinbach hasn’t really acknowledged the accomplishments of Toews. “We’ve done nothing as a community to recognize or honour her.”

Why hasn’t Steinbach recognized a woman The New Yorker calls one of Canada’s best loved and best known writers, a woman who has won international literary prizes and whose work is critically acclaimed?

I was connected in several ways to the Toews family and have sometimes caught myself saying as I read Miriam’s books, “But that’s not the way it happened.” I know that Toews is writing fiction, but I understand how some people might be unsettled reading her fictionalized version of true events.

Toews’ mother, Elvira, puts it more strongly in The New Yorker article when she talks about people who say her daughter “just tells lies.” Mennonite novelist Dora Dueck confesses on her blog she initially struggled with something similar while reading Women Talking. Dueck has high praise for the book, but says she had to lecture herself that it was a novel and not journalism.

Another reason why Toews may not be lauded in her hometown is because the predominantly Mennonite population is troubled by her honest revelations about the abuse, oppression and hypocrisy—particularly directed towards women by the historically entrenched patriarchy in Mennonite churches—and the church’s tendency, at least in the past, to ignore or silence people with addictions, mental health issues and family dysfunction.

The devastating consequences of these kinds of attitudes are being brought to light every day in every kind of church denomination, but Toews’ books focus on the Mennonite church, and so some Mennonites might feel they have been singled out for unfair criticism.

To balance Toews’ perceived lack of popularity in her hometown, one has to remember she gives voice to many people who know from first hand experience that her accounts of growing up in in a small, conservative community—and her characters’ experiences with the church—ring true, no matter where they live or what religious affiliation they might have.

Toews may not have enough fans in her hometown to be given recognition with her name on a building, or street sign, or piece of public art, but she does have a multitude of fans around the world who appreciate her and love to read her books.

MaryLou Driedger is a retired English and journalism teacher, and former Steinbach resident. She lives in Winnipeg. This post originally appeared on her blog.

You can read Canadian Mennonite’s extensive coverage of Women Talking, and the real-life story that inspired the book, starting here. 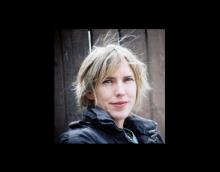