An opinion piece presented in the spirit of openly sharing of views. 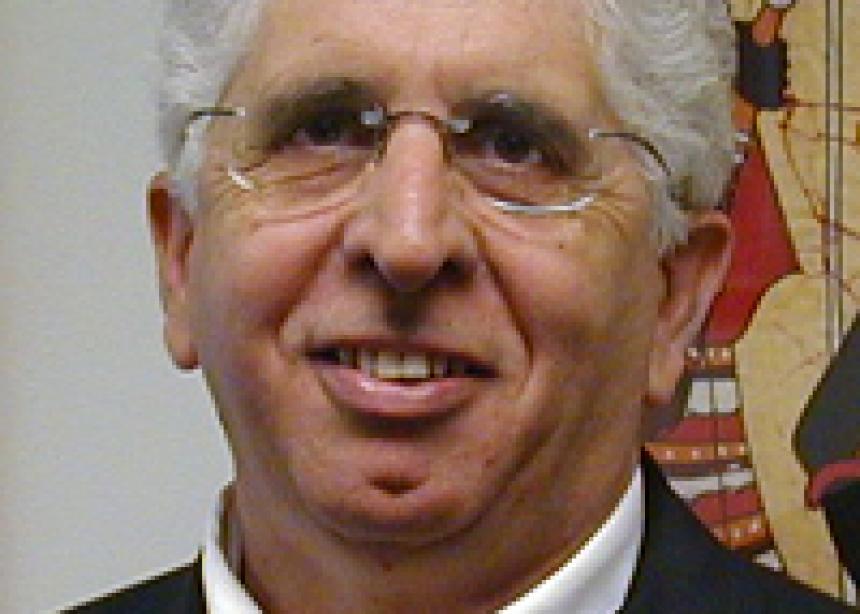 This position is not driven by anti Israeli or anti American sentiments but rather because most Arab Christians believe that without a resolution of the Arab-Israeli conflict they have no future in the Middle East and without Palestinian statehood, there will be no end to the conflict. The political turmoil in Palestine and the neighboring countries has prompted many Christians to abandon their homeland and seek refuge in Western countries. This trend will continue until the political chaos that springs up from the Arab-Israeli conflict ends.

Consequently, Western Christians who are concerned for the future of the Church in the Palestinian territories and the rest of the Middle East need to support the Palestinian drive for statehood. Palestinians, like most nations, are seeking a free, independent and peaceful state on 22% of historic Palestine and have already recognized Israel’s sovereignty on 78% of the land.

Palestinians have shown willingness to swap land with the State of Israel in order to make accommodations for what Israelis call ‘new facts on the ground’. In addition, Palestinians are willing to consider the Israeli demand that a future Palestinian state would be demilitarized and allow for measures that create secure borders for the State of Israel. Furthermore, as the Middle East and North Africa experience tremendous political awakenings, peace with the Palestinians is the top guarantee to peace and security for the State of Israel.  A genuine peace treaty will bring as much peace to the Israelis as to the Palestinians and to many countries of the world including the United States.  Those who pray for “the peace of Jerusalem” need, at the same time, to support the immediate creation of a Palestinian state.

Christians tarnish their testimony in the world when they continue to endorse or be passive about the lingering injustice in Palestine. The Israeli government refused to halt the building of Jewish settlements in the West Bank in order for negotiations to resume.

Even when the American administration requested a two months’ freeze on settlement construction to allow for negotiations, the Israeli government wouldn’t cooperate. Now, Israelis are accusing Palestinians of refusing to return to negotiations. How can one negotiate with a friend on dividing a cake when, all the while, the friend is eating the cake? It is not that Palestinians are against negotiations, but rather, they are exhausted by two decades of fruitless and painful wrangling with Israeli leaders.

It is our Christian duty to become aware of what is going on in political circles and on the ground and then to take a stand with the truth. Christians are not called to be morally passive and politically indifferent but rather to be active in promoting solutions that will bring about reconciliation and an end to the suffering of both Israelis and Palestinians.

Some Christians hesitate supporting the Palestinian bid for statehood for fear that it may result in creating a militant Islamic state. Fortunately, the current move for statehood is driven by the most secular, progressive and non-violent branch of the PLO. For this reason, Hamas, the Islamist movement in Palestine is not in agreement with the move.

The danger is this, if the Palestinian Authority fails to deliver to Palestinians an independent Palestinian state due to US and Israeli political maneuverings, in the near future, the secular Palestinian government will surely fall and only Hamas will be left to lead the Palestinian struggle for independence. This does not bid well for Israelis, Palestinians, future peace talks or for the Christian communities in the Middle East.

The Church will lose its influence in the world if it abandons its mission to be “the salt of the earth and “a light to the nations”. May the light of Christ in us help guide the Palestinian people in their perilous path towards statehood. 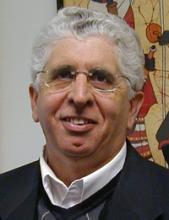