What I did on my sabbatical 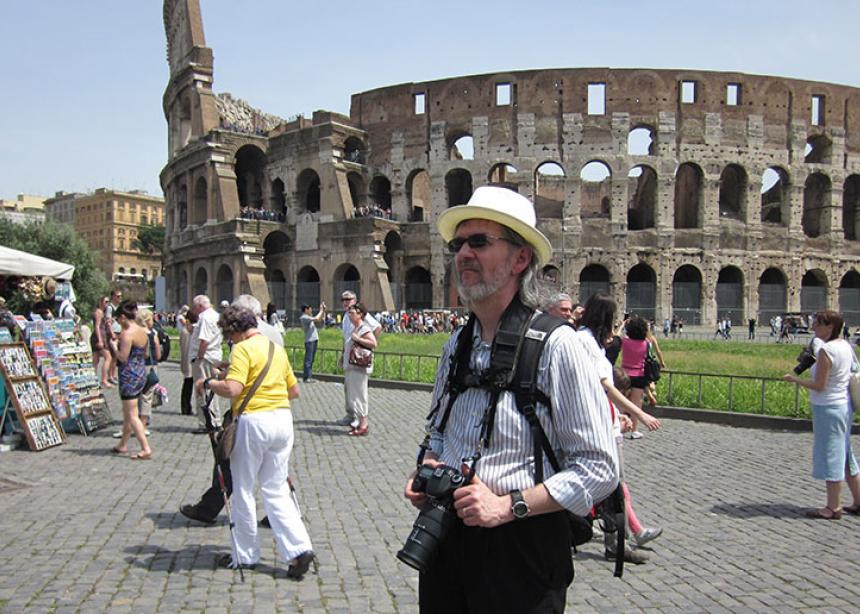 Before we took it, many people questioned my sabbatical.

Mennonite Church Eastern Canada asked what I would do with my time, as it has a fund that will pay a pastor’s congregation one third of his/her salary for a sabbatical, but not a vacation.

I answered that I and my wife would be visiting historical sites, both Christian and others, including the Christian basilica at Ostia Antica and the Roman Forum; attending churches, like St. Peter’s in Rome and San Francesco in Assisi; visiting galleries to see art, such as “Night Watch” by Rembrandt in the Rijksmuseum in Amsterdam and Michelangelo’s “David” in Florence; and attending museums to view artefacts from Pompeii and early Christian burial art in the Vatican Museum. We would also be experiencing the culture, food and wine of Italy, Germany and the Netherlands, all in a measured way, as it was a sabbatical after all, a rest time.

Besides that, on our return I would begin a year-long spiritual direction seminar and take some hand drumming lessons.

The area church granted the request and the congregation, which had granted me full pay on the sabbatical, used the money to pay a short-term interim pastor.

Our congregation at Wilmot Mennonite, New Hamburg, Ont., asked questions too: Why? Why now? Why so long? Why there? Will we change and you change? Will you come back? Yes, we returned. I know I’ve changed, and so have they.

There was, though, the man who tried to sell us a “real” Christian Dior bag for 50 Euros.

Why did we go? For the things we didn’t expect: the people, the experiences, meeting God at every turn. We spent nearly every evening praying, journalling, thinking about what God had been doing in us and around us.

It wasn’t a vacation. It was a rest focusing on God, who goes before us in all of life, who is more visible to us when we get out of our regular routine.

Special thanks to the folks at Wilmot, MC Eastern Canada, and Canadian Mennonite for the time and financial support to sabbath.