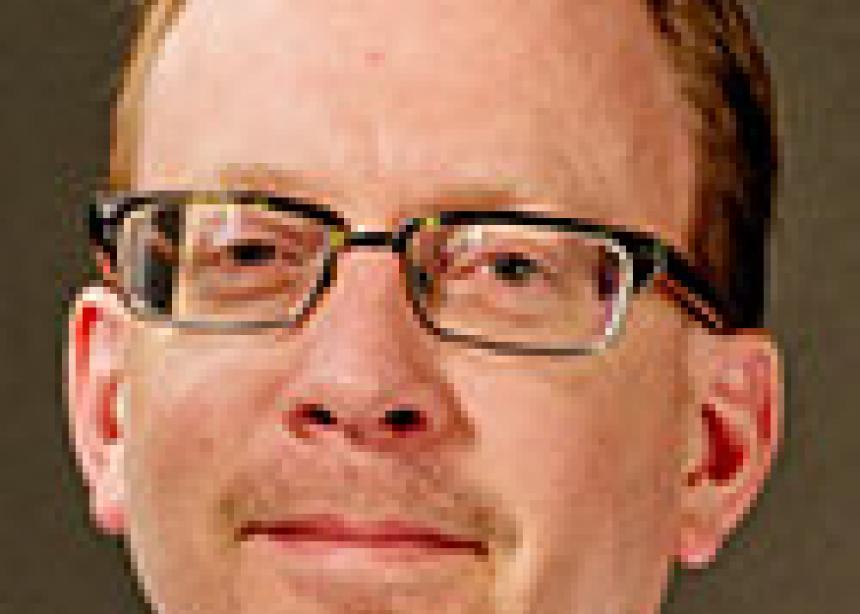 Twitter informed me this morning that Bethany College in Hepburn, Sask., is closing in 2015 after 87 years of teaching. Ron Toews, director of the Canadian Conference of MB Churches’ leadership development arm, says, “The closure of Bethany doesn’t change the reality that we need to continue walking alongside young women and men as they think about the foundation of their lives. I’d say there’s a whole new interest in what it means to be a disciple.”

He’s right, but denominational bodies need to encourage congregations to “walk alongside” in ways that young people want regardless of how it has been done for the last few decades. A stone’s throw from my office sits Stirling Avenue Mennonite Church, which has a thriving cohort of twenty-somethings. What is it doing differently that attracts and engages young people? When asked, most of them point to Stirling’s commitment to social justice and community engagement.

Josie Winterfeld is Stirling’s missions, peace and justice, and outreach worker, whose title tells you something about its commitment to peace. As well, the congregation walks-the-walk when it comes to peacebuilding. Notably, it hosts suppers at Stirling each Saturday for the six coldest months of the year, providing a warm meal but more importantly meaningful connection with Kitchener-Waterloo’s homeless and precariously housed. Young people at Stirling tell me that it is this type of tangible service that brought them to the Stirling community.

Writers in this publication and elsewhere talk about the need for the church to be increasingly and intentionally missional. I could not agree more. But an even greater argument for getting off our collective pews and into the lives of our neighbours is that a new generation of Anabaptist disciples is leading this movement. They seem to understand quite clearly that Scripture instructs us to feed the poor, not talk about rates of unemployment and the sad state of mental health infrastructure.

In addition to denominational bodies, I also follow Christian leaders like Shane Claiborne, who wrote the following tweet yesterday: “Most good things have been said far too many times, and just need to be lived.” That seems to sum up the thinking of many young people in our church: Can we talk less and do more?

The closing of Bethany, and indeed the shrinking of many church-related institutions including congregations, is sad because there are things that institutions do very well, like education. Bethany has taught hundreds about Jesus over the years, but perhaps we all need to take the next step and contemplate “What does Jesus want us to do?” That is the relevant missiological question that we need to pay attention to.

Today’s church is best served not by defending its institutions, but by following our young leaders. They seek to serve their community, get to know the poor, the hungry, the mournful and the meek. Sounds good to me, and also downright biblical. 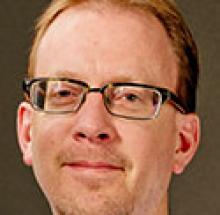