Gordon Kaufman, a Mennonite at Harvard and John Stott of England 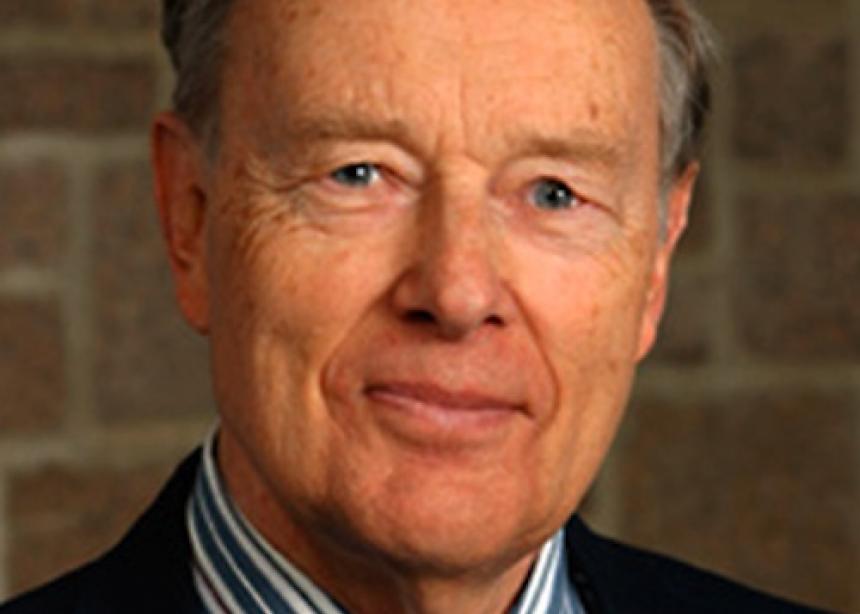 Two religious giants died within one week of each other recently.  One was liberal theologian and mentor Gordon Kaufman, 86, a Mennonite who rose through the academic ranks at Harvard Divinity School and who died of multiple myeloma July 22 at his home in Cambridge Mass., the other John Stott, 90, who died July 27 in England and credited with shaping 20th century evangelical Christianity.

Dr. Kaufman, says the Boston Globe, was a Christian theologian who challenged his students to test and develop their own views instead of preaching the beliefs of others, and he was one of the most influential theology professors at the university, said Francis Schüssler Fiorenza, Stillman Professor of Roman Catholic Theological Studies at Harvard Divinity School.

Born and raised in Newton, Kan., Dr. Kaufman attended Newton High School. He received a bachelor’s degree in philosophy and social sciences from Bethel College in North Newton, Kan., in 1947. Dr. Kaufman went on to receive multiple degrees, including a master’s degree in sociology from Northwestern University in 1948, a bachelor of divinity degree from Yale Divinity School in 1951, and a doctorate in philosophical theology from Yale University in 1955.

He was ordained in 1953 in the General Conference Mennonite Church.  He met his wife, Dorothy Wedel, during their undergraduate years at Bethel, and the two were married in 1947.

Dr. Kaufman was an assistant professor of religion from 1953 to 1958 at Pomona College in California, and an associate professor of theology from 1958 to 1963 at Vanderbilt University in Tennessee. He became a professor of theology at Harvard Divinity School in 1963. He retired in 1995 but continued to mentor students and teach part time as a research professor until his final class in 2009.

Stott, while not a household name like evangelist Billy Graham, writes Adelle M. Banks for Religious News Service, was considered nearly as influential. He wrote more than 50 books, crafted the Lausanne Covenant -- a definitive statement that unified evangelicals worldwide -- and supported numerous Christian scholars through his organization.

A disciplined man known to annually read the Bible through for more than 50 years, Stott declined the opportunity to become an Anglican bishop. Instead, he became known as "Uncle John" to many in the evangelical circles he traveled.

Stott's books include "Basic Christianity," which Neff said rivals C.S. Lewis' "Mere Christianity," as well as "The Cross of Christ" and "Christian Mission in the Modern World." Stott, in writing and speeches, emphasized the joint need for Christian evangelism and social action.

--From the files of the Boston Globe and Religious News Service 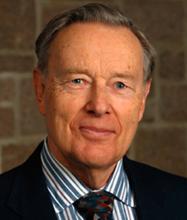 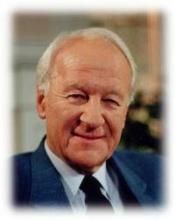 John Stott was known as "Uncle John" to many in the evangelical circles he traveled.