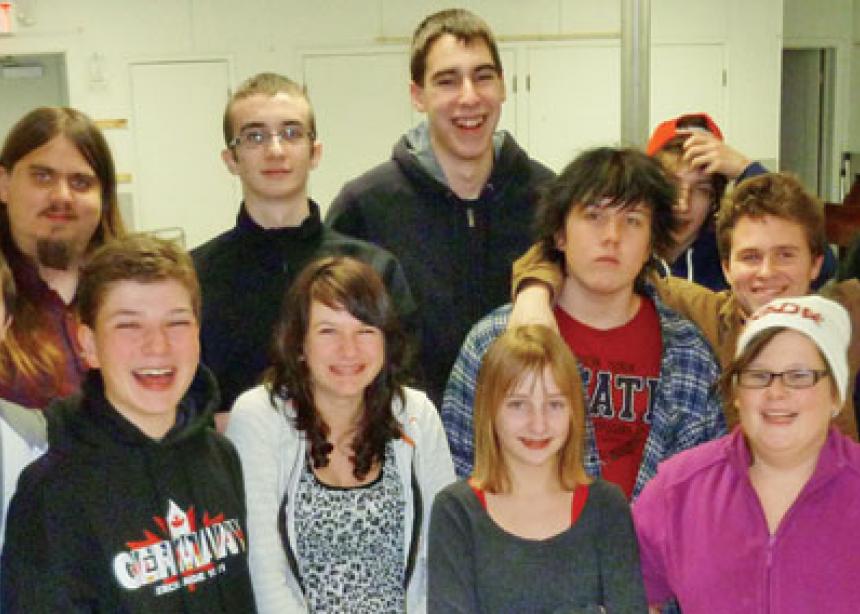 Relationships between youths and seniors within congregations are often strained, as neither group understands the other. Sometimes both groups are content not to know one another at all.

This was the case at North Kildonan Mennonite Church in Winnipeg prior to a bonding activity that the church’s youth pastor devised. In-home testimony nights involve a group of five or six youths going to the home of a senior who signed up to participate. The youths listen to the senior’s testimony and then chat about it, with some of  the youths even feeling motivated to share their own testimonies.

This youth favourite has been occurring once a year for the past five or six years, although it is difficult to find senior volunteers to share with a group of youths. According to North Kildonan’s youth pastor, Brian Wiebe, many seniors feel intimidated having a group of youths in their homes.

Leonora Wiebe, on the other hand, loves to tell stories and thought that it couldn’t be too difficult to share her faith story in front of a half-dozen youths. She has participated in the in-home testimony nights twice because she feels that it is a very important conversation to have.

“[At church] I get smiles from the youth that came to my house,” Leonora says. “They used to acknowledge the seniors in the congregation, but they didn’t really know us.” And, she admits, “I didn’t know the names of some of the youth that came to my house. I knew [their parents], but I didn’t know who they were. After the in-home testimony night there was a recognition and a closeness.”

“I do think it’s a good idea for the seniors in the congregation to be open to what the youth are doing,” she says. “We have some very strong traditionalists in our congregation, but we also have to be open to new ideas.”

This annual event is one that the youths hope continues, according to the youth pastor, who admits to being surprised by how much the youths enjoyed the in-home testimony nights and how much positive feedback he receives from them.

Not only does this intergenerational event bridge the gap between the generations, it also acts as a kind of mentorship that teaches the young people how to put their own faith story together, Brian says. “Many youth don’t think they have a very interesting faith story to tell, but they do,” he says. “They think that because they’ve never been a bad kid, they don’t have a faith story.”

Once they get past this, hearing about the faith story of people in the church can help them understand certain events in their lives as acts of God, he says. “That’s what I’m hoping the youth will hear.”

According to Leonora, after she shared her faith story, many of the youths volunteered to share parts of theirs. “Not only did it build up my faith, I think this experience also built up theirs,” she says.

Adding to this multigenerational experience is the fact that many of the seniors and youths at North Kildonan have similar backgrounds, having their roots in either Russia or South America.

According to Leonora, when she told her story, many youths said, “Hey, that sounds an awful lot like the type of stories that my grandmother told me.”

Those young people whose families hadn’t shared these stories with them were impacted by the fact that a lot of the things they had read in books about the world wars were experienced first-hand by people within their congregation. Based on mutual understanding and sharing, the youths and seniors involved are able to build friendships, something that was much more difficult prior to the in-home testimony nights. 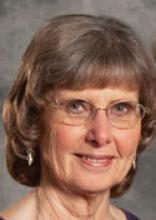 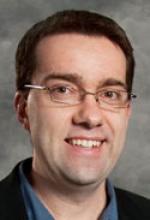