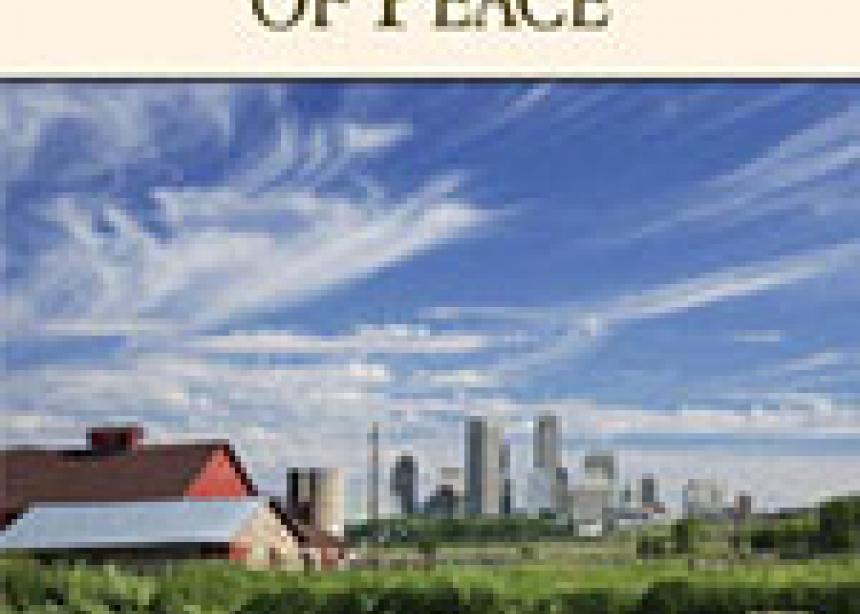 Royden Loewen and Steven Nolt have undertaken a difficult challenge in writing a history of Mennonites in North America. The scope of the project is broad, not only in terms of time and geography, but also in terms of the wide spectrum of theological diversity among Mennonite communities across Canada and the United States. This is the fifth and final volume in the Global Mennonite History Project, begun in 1997 to bring together the story of Mennonite and Brethren in Christ churches on five continents.

On the whole, Loewen and Nolt do not try to explain the many different sub-groups of Mennonites, finding ways in which these groups are similar to each other, rather than describing the mind-numbing details about the prolific splintering among Mennonite groups. The exception is Chapter 3, which identifies the various sub-groups of southern Manitoba, but no explanation is offered as to why other groups are not so identified.

The book primarily concentrates on the changes that came in the 20th century. In the early 1900s, Mennonites were farmers living in close-knit communities, but by the end of the century many Mennonites had moved to towns and cities, they no longer spoke German and could not outwardly be distinguished from the rest of society. While traditionalist Mennonites dressed plainly and maintained an older way of life, many other Mennonites became educated professionals concerned about peace and justice around the world. By the end of the 20th century, Mennonites were supporting an array of institutions, including schools and universities, mission agencies and publishing operations.

In the last 100 years, Mennonites in North America have been very active and most of these projects are mentioned in Seeking Places of Peace. But the book is weak in its orderly logic. There was enormous theological and cultural change among Mennonite groups in the 20th century, and it is confusing when the topics within a chapter jump from one location and time period to another without a strong thread to hold everything together. I found the chapter themes somewhat broad and loose, and kept thinking “yes, but . . .” when statements didn’t categorically apply to all Mennonite groups.

Seeking Places of Peace provides a good historical overview of the Mennonites of North America, including informative charts in the appendices. Among other strengths of the book are a variety of well-chosen photographs and two concise stories from the personal lives of representative Mennonites that introduce each of the 12 chapters. It is also a great achievement to see the completion of the five volumes of the Global Mennonite History.