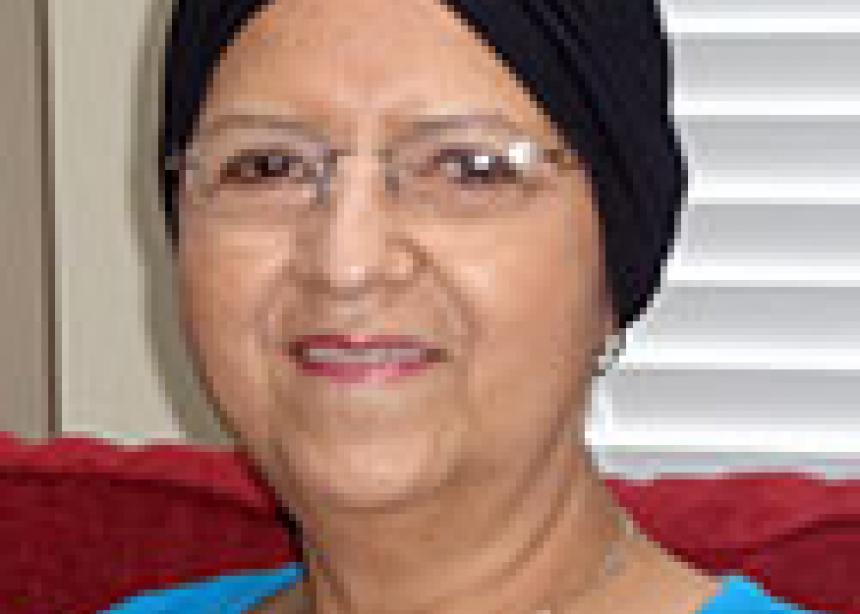 Amanda Falla believes that miracles appear to be uncommon because people don’t talk about them. But she cannot keep quiet about hers.

In mid-June of last year, she was diagnosed with kidney failure. She remembers lying on a hospital bed in Armenia, Colombia, as her blood flowed from one arm to a white dialysis machine about the size of a small fridge. The machine filtered waste and then sent clean blood back through her other arm.

Falla and her husband Gamaliel are seasoned church planters and Mennonite Church Canada partners in Colombia through Mennonite Mission Network. Because of their efforts there are now five churches and church plants in the city of Barranquilla, and one each in Riohacha and Sahagún.

The month that Falla received her diagnosis, the couple had moved to Armenia with the plan to serve from a central location as coordinators of pastoral accompaniment with the Colombian Mennonite Church.

Because her kidneys were not extracting the necessary fluid from her body, her hands and feet swelled, and fluid entered her lungs. At the decision of her family and doctors, she went to live with her children near Chicago so that she could receive medical attention from specialists at Eduard Hospital in Naperville, Ill., and be near her three young grandchildren. Gamaliel soon followed.

Only when Falla arrived at the hospital, where she was met by a swarm of medics, did she realize that her life was at stake. Yet in the midst of a sterile hospital environment, a different culture and language, and an uncertain future, she continually reminded herself that she was in the hands of God.

Her assignment to a Colombian specialist in Chicago, with whom she could fluently converse and relate to, was the first of many small miracles on the way to her recovery.

Doctors discovered that her kidney failure resulted from a dangerous form of cancer rooted in her bone marrow. Three times a week for the next three months she underwent chemotherapy. And with each treatment, Falla prayed for a miracle, if not for physical healing, then perhaps emotional healing. She also continued with dialysis.

After three months of treatment, she faced a bone marrow transplant. “God, you have given us all of these resources,” she prayed during the transplant. “I’ll accept whatever happens.”

Following the transplant, Falla was exhausted, but in surprisingly good spirits. She didn’t feel the severe pain that often accompanies the operation, only a lack of appetite, another small miracle.

Even as she marched forward through another bout of chemotherapy and an intestinal infection, she continued her mission work, exchanging prayers for her friends in Colombia, Chicago and Miami, as they prayed for her healing.

Throughout her recovery, she continued to believe that God would heal her. But even she was not prepared for the news she received: a biopsy revealed that her cancer had gone into remission.

Falla was initially told that she would need to be connected to a dialysis machine for 24 hours a day, seven days a week. But during a follow-up visit, the doctor told her that her kidneys were now functioning normally, so she didn’t need a kidney transplant, dialysis or medication. He also told her that in his many years of professional practice, he had never seen a kidney recover fully.

Falla knew beyond a doubt that God was in control. She said she didn’t have words to express the gratitude that she, her family and community feel for her recovery. While she remains uncertain about why God chose to heal her, she knows that God still has work for her to do.

She stressed the importance of sharing the miracles that are experienced. “We don’t hear of miracles, because we’re too quiet about them,” she said.

So what does she plan to do now? “Live for today, give glory to God and share about my miraculous healing,” she said. 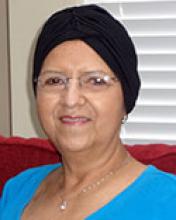