Life in the Post-modern Shift 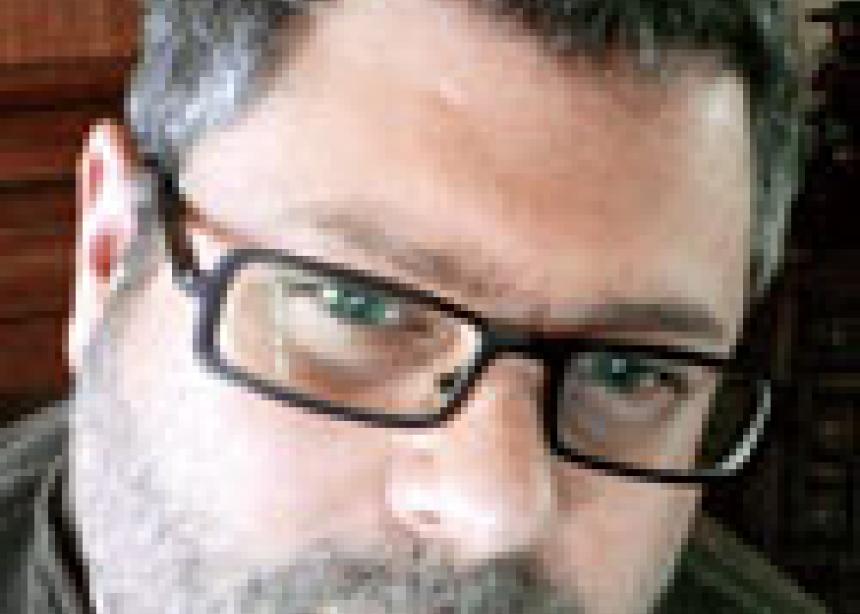 I had the good fortune of camping in Algonquin Park in northeastern Ontario a few weeks ago, a perfect place to observe the Perseid meteor shower that happens every August.

I love stargazing. Some of my most cherished summer memories include lying out under the vast night sky in remote unlit areas from the Grand Canyon and Zimbabwe to northern British Columbia.

One evening in Cape Breton, N.S., about a decade ago, I remember feeling a tinge of claustrophobia as I was bombarded with celestial light from every angle. There were stars everywhere, horizon to horizon, completely surrounding me. I wondered how different my perspective on life would be if I’d lived before the era of electric power and relentless illumination, when ignoring the rhythms of nature was not an option.

I’m often overcome with a sense of awe and mystery when immersed in the raw reality of nature. Its grace yet apparent indifference to my survival grounds me in the paradox of existence. For instance, underneath the stars I feel incredibly small and insignificant, but I also feel deeply connected to the universe and history. That the moon I look upon is the same moon that Moses, Jesus and St. Francis gazed upon in moments of prayer and reflection, brings a humbling yet inspiring sense of communion with not only humanity, past and present, but also with our “sister moon.”

Ralph Waldo Emerson wrote, “Nature is too thin a screen; the glory of the omnipresent God bursts through everywhere.” I think this rings true for anyone with eyes to see and ears to hear. The staggering, rugged beauty of nature ushers me into sacred space more consistently than any other setting. Elizabeth Barrett Browning wrote, “Earth’s crammed with heaven, and every common bush afire with God: But only he who sees takes off his shoes.”

I hope I continue to grow and mature to the point of seeing God primarily in other people, but for now it is in the company of trees, mountains, rivers, lakes, oceans and stars that I most often sense divine presence. “Sehnsucht joy” is one of the most common spiritual experiences I have in response to these divine encounters. It is a feeling of indescribable longing for something I cannot comprehend.

Some have described the German word sehnsucht as a yearning for a far-off country that feels like home, but not an earthly home we can identity or have ever been to.

C.S. Lewis translated sehnsucht with the word “joy.” He distinguished joy from happiness and pleasure, in that happiness and pleasure are responses to traceable stimuli, whereas joy is an “inconsolable longing for we know not what.” Joy is a kind of divine homesickness, a poignant desire for something agonizingly elusive. It comes upon us like a pleasurable stab, a pang, a wound, “an unsatisfied desire which is itself more desirable than any other satisfaction.”

Lewis’s own spiritual journey began with Norse mythology, the stars and the music of Wagner, but it was sehnsucht, or joy, that brought him to Christian faith. As he got older, he experienced joy more frequently and spontaneously. That is one of the chief characteristics of joy: it happens without warning and beyond reason in the smell of a bonfire, the sound of crashing waves or the opening lines of inspired poetry.

More than nostalgia, though, joy rekindles a desire for something this world cannot give us. For Lewis, the experience of joy was validation of God, of another world and of life beyond this one. He reasoned that there is no desire on earth lacking a source of satisfaction. Hunger has food, thirst has water, sexual desire has its gratifications. It is only logical, he concluded, that this otherworldly longing of joy has a fulfilment as well. It does, he claimed; it is only not of this world.

Being washed in the fragrance of cedar while walking through the woods, hearing the wind howling through the trees as a storm moves in, staring up at a meteor-streaked night sky, I’m grateful for these unplanned divine appointments that unexpectedly evoke joy—a divine homesickness—within my soul. Like a bittersweet epiphany of emotion, it brings a double-edged realization that my life is both precious because it is so fleeting and at the same time so much more than this temporary, material existence.

These experiences of sehnsucht do not move me away from the world, in attempts to escape or detach from it, in order to find God. They move me deeper into communion with the earth and the mysterious omnipresent God who dwells here. 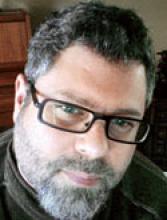