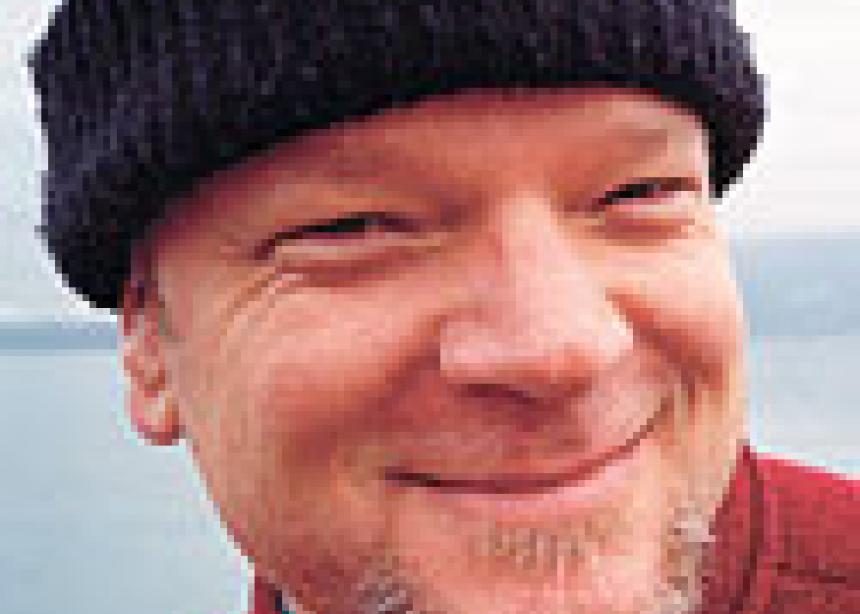 I’ve been to the dark side, met the people there and survived. Of course, they wore black, had dreadlocks and tattoos, were probably anarchists and drove a bus powered by veggie oil. Oh, they were also Christian.

Last month, I was at an outdoor festival in rural North Carolina for progressive evangelical Christians. It was called the Wild Goose Festival and featured leading “emergent church” advocates like Brian McLaren, Phyllis Tickle and Tony Jones.

On my first day, I attended a late evening session, held in the open air, stars above, a creek nearby and poison ivy literally at the edge of our meeting space. Part way through our discussion, I heard music coming from the main stage. Well, I call it music, but it was better described as a booming throb of raw passion. After our session, I walked nearer to the main stage, passing the beer gardens, the row of social justice exhibits and over the crest of a small hill.

When I saw the stage, the floodlights were shining on the black mass of musicians with their long hair, black T-shirts, caps and ink-stained arms. The half-dozen people known as The Psalters emitted an ancient sound, a dinosaur-like crunch, crunch, crunch. Low barbarous rants and throaty ultra-masculine roaring was amplified from a dual tower of speakers.

Young people gathered at the front of the stage, dancing in rhythm, up and down. The singer announced something like, “This next song is for the resisters of 1649, who suffered because the world could not tolerate people living communally on the land.”

I thought, maybe this will be a folk song. Nope. Another song for pre-civilization cave dwellers.

Then something in me started to soften. I let go of judgment and tried to open up. Just feel the energy, I thought. One knee caught the beat of the drum, then a familiar and resounding chorus and raucous scream for the righteousness of the resisters living off the land rising up against the oppressors.

By the end of the performance, I was close to the front, jumping, hopping like a bunny, holding my shoulder bag with one hand to keep it from flying off.

Later that weekend I met the musicians. They were sitting on the grass in a casual circle, dreadlocks, long hippie dresses, sipping wine. Their old school bus sat only a few feet away, painted flat black with boarded windows and spray painted messages. It ran on oil reclaimed from restaurant deep-fry vats.

The Psalters were soft spoken, easy to laugh, jocular but gentle. Could this be a vision of a Christian future? Is this what church looks like after our consumer-oriented, fossil-fuel dependent lifestyles—apparent by the thousand or so late-model cars in the festival parking lot and the social justice booths adorned with consumer enticements—dissipate?

Strangely, here among The Psalters I felt reprieve. I felt the spirit of Jesus, intimidating but without pretense. The hope was in the bellowing sound, raised fist and flat-black bus, the very things I failed to understand but which beckoned me.

Seeds of discontent are within many of us rich Christians. Can we shift from clean and comfortable to messy and anxious? This is fresh anxiety that comes when we stop suppressing that which we know is destructive.

This anxiety accompanies growth and new birth. As Jesus assured us, there is a better future at hand. It is out of synch with our dominant culture. I felt it at the Wild Goose Festival. Where do you feel it?

Aiden Enns is a member of Hope Mennonite Church, Winnipeg, Man. He can be reached at aiden@geezmagazine.org. 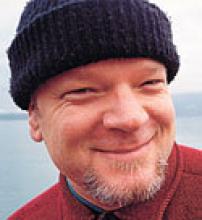