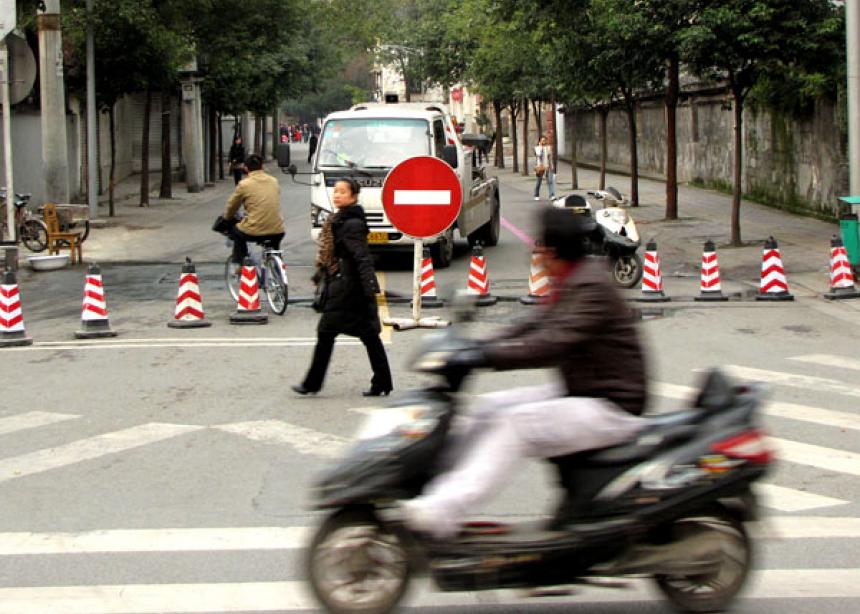 He arrived an hour-and-a-half before the service began and discovered the pews were already close to full, even though four more services were planned for the weekend. As he waited, cameras came out. Some people posed on the balcony with the sanctuary as their backdrop, while more adventurous subjects posed next to the pulpit. Stacks of “public use” Bibles and hymnals next to the entry, placed there for people who did not have or bring their own, were almost completely depleted. At seven o’clock, recorded church bells chimed out until the choir began to sing.

“I was surprised when the choir director asked us all to stand without telling us what we were going to sing, but for their finale, the choir performed the Hallelujah Chorus.”

Though the benediction followed, the service was far from over. Another choir, more ensembles, and even a bit of dancing, preceded the Nativity play.

“The angels were dressed in blue, but the wise men outclassed them with their silk robes—no terry cloth for these men of the Orient!” Hanson says. Song from the youth choir concluded the service.

In contrast to Hanson’s experience in Chengdu, in Sichuan Province last year Christians were dispersed by police while holding an “unofficial” open-air Christmas service, according to a report in Christian Post. The group’s musical instruments and sound system were confiscated. 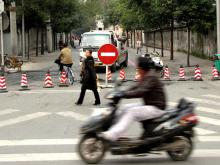 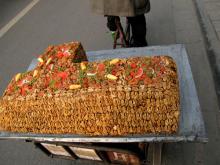