The raising of Ebenezer

“Samuel took a large stone and placed it between the towns of Mizpah and Jeshanah. He named it Ebenezer—‘the stone of help’—for he said, ‘Up to this point the Lord has helped us!’ ” (I Samuel 7:12, New Living Translation). 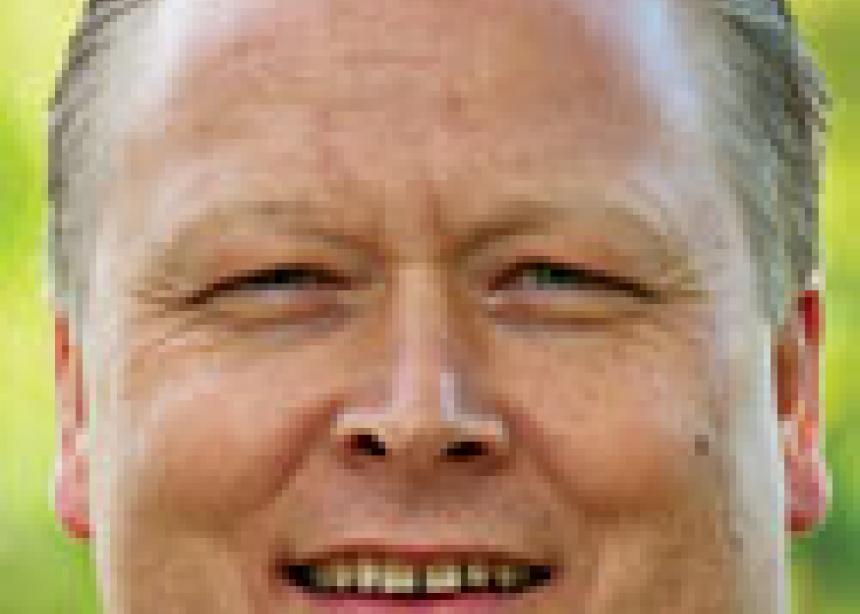 The Ebenezer stone represented a fresh beginning, a reversal of course for God’s people. It also said something important about God: his mercies were everlasting; his covenant was forever.

Last year, I reflected on the classic Charles Dickens’ story, A Christmas Carol. In particular, I thought about Ebenezer Scrooge, the miser who was the very essence of miserable. He was surrounded by generosity and love, but willfully rejected it. He lacked generosity and was ungrateful to the extreme, unable to either give or receive.

Have you ever met a happy ungenerous person? Of course not. They don’t exist!

As the story goes, Scrooge received a gift on Christmas Eve that he could not refuse. In one night, Scrooge was brought face to face with his choices to reject love and generosity over his lifetime. He came to accept the misery of his life as the direct consequence of those choices.

Then something amazing—something astounding—happened. Scrooge received grace through his decision to live differently. Just like the Ebenezer stone signalled a new beginning for Israel, Ebenezer Scrooge awoke from his dream with new resolve.

His life would no longer be one of misery, but one of gratitude, and in so choosing he was transformed into the ebullient Ebenezer, who laughed with joy and overflowed with generosity: “And it was always said of him, that he knew how to keep Christmas well, if any man alive possessed the knowledge. May that be truly said of us, and all of us! And so, as Tiny Tim observed, ‘God bless us, every one!’ ”

With the dawning of this new year, may we all generously share God’s blessings with others throuthout 2012.

Darren Pries-Klassen is the executive director of the Mennonite Foundation of Canada (MFC).  For stewardship education and estate and charitable gift planning, contact your nearest MFC office or visit MennoFoundation.ca. 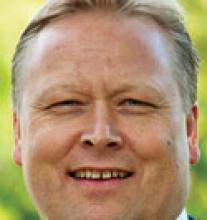