He was the third member of the Pontifical Institute for Foreign Missions slain in southern Philippines since 1985 and the third church worker killed under President Benigno Aquino's two-year-old government. 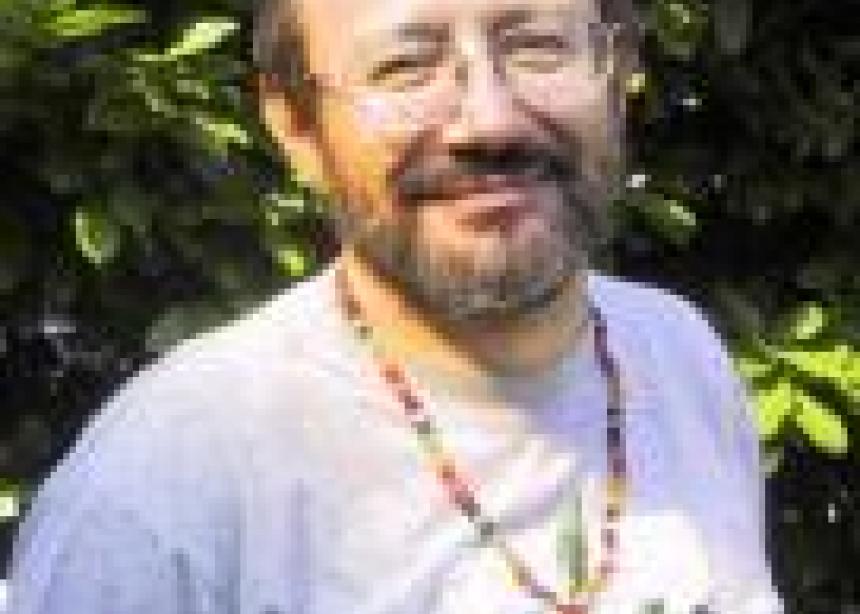 "Those behind the killing of Father Fausto Tentorio may have wanted to create a chilling effect on those committed to the cause of peace and justice. But the impact was otherwise," Sister Elsa Compuesto, executive secretary of the Sisters Association of Mindanao, told ENInews in an interview on 4 November.

Tentorio, 59, an Italian Catholic priest was gunned down at his church's compound in Arakan, North Cotabato on October 17. He was the third member of the Pontifical Institute for Foreign Missions slain in southern Philippines since 1985 and the third church worker killed under President Benigno Aquino's two-year-old government. Aquino has promised a thorough probe of Tentorio's killing, but no one has been arrested so far.

"A 'Justice for Father Pops [Tentorio's nickname] Movement' now sustains the advocacy against political killings in which nobody has been arrested," said the nun, who collaborated with Tentorio on community health programs. Compuesto noted that 90 priests and bishops along with 3,000 parishioners came to the final Mass for Tentorio besides about 15,000, mostly indigenous people, who joined the funeral march on 25 October in Kidapawan City.

Compuesto said the rising movement is the parishioners' way of seeking justice for a missionary "who ate and slept with them, spoke their dialect, and facilitated their community programs."

Assigned to the Diocese of Kidapawan in 1980, Tentorio ran the diocese-based Tribal Filipino Community Development Inc., setting up 47 daycare centers in the town of Arakan and 23 in the rural areas of Kitaotao and Compostela Valley and in Davao Oriental province.

As board member of the Rural Missionaries of the Philippines, an ecumenical group, Tentorio also collaborated with Compuesto in supporting community-based health programs that tap indigenous herbal medicines in communities hardly reached by government health personnel.

Along with Tentorio and Bayles, the National Council of Churches in the Philippines (NCCP) and other ecumenical groups have also been seeking justice for Rabenio Sungit, a lay leader of the United Church of Christ in the Philippines, who was gunned down last 5 September in Palawan.

Karapatan, an independent human rights group, said the killing of these three church workers were only a fraction of 60 other political killings of activists and indigenous leaders during Aquino's administration.

Ecumenical groups such as the NCCP have continued to write petitions and letters to the president and other concerned officials as they hold public rallies, prayer vigils and continue to seek pressure from other global faith organizations.

In separate letters to Aquino recently, the Germany-based independent Action Network Human Rights-Philippines, the United Evangelical Mission (an international community of 34 churches in Africa, Asia and Germany), and the v. Bodelschwingh Foundation Bethel have also expressed concern over the killing of Tentorio and other political killings. 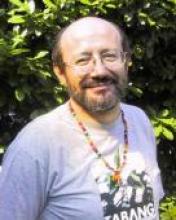