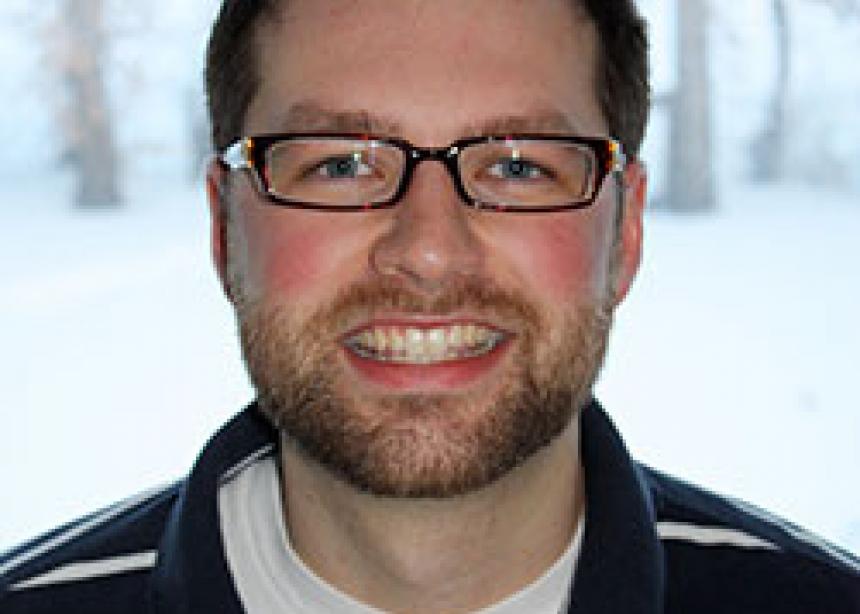 Are Mennonites ready to discuss the ugly facts of pornography? A new resource being published by MCC can help start the conversation.

It’s not an easy read, but a necessary one, said Elsie Goertzen who works for the End Abuse program in MCC British Columbia and whose interest in this topic began when she was teaching a sexual ethics course at Columbia Bible College.

“It takes leadership to open it up in an appropriate way, but there’s a lack of awareness in where pornography has gone,” said Goertzen.

Stephen Siemens, who works out of MCC’s Winnipeg office, agrees.

“The world has changed so much [in the area of] child pornography. The appetite starts somewhere,” he said.

The information packed into the 63 pages of the resource Lies, Truth and Hope gives a clear understanding of the issue and forces the reader to acknowledge this is a problem for Christians too. There is an honest look at pornography with suggestions on what to do, even giving credence to recovery programs that Mennonites might not be familiar with: the 12-step recovery process or support groups.

“Hopefully this book will shock parents and churches into talking about this. If you’re willing, people are amazingly open about this,” she said.

In compiling the book, the writers wanted to present as much information as they could.

“We were hoping to do a little science; not just dwell on the industry,” explained Siemens. “The most credible resources [for the book] were mainly secular,” said Goertzen.

“It’s the default setting,” said Siemens. And patrons of the hotel can ask to have it changed.

“Imagine how the pastor would feel going to his board [to] admit he had this problem,” said Siemens. “There would be shame and guilt.” This is another good reason to open up the subject for discussion. 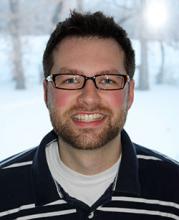