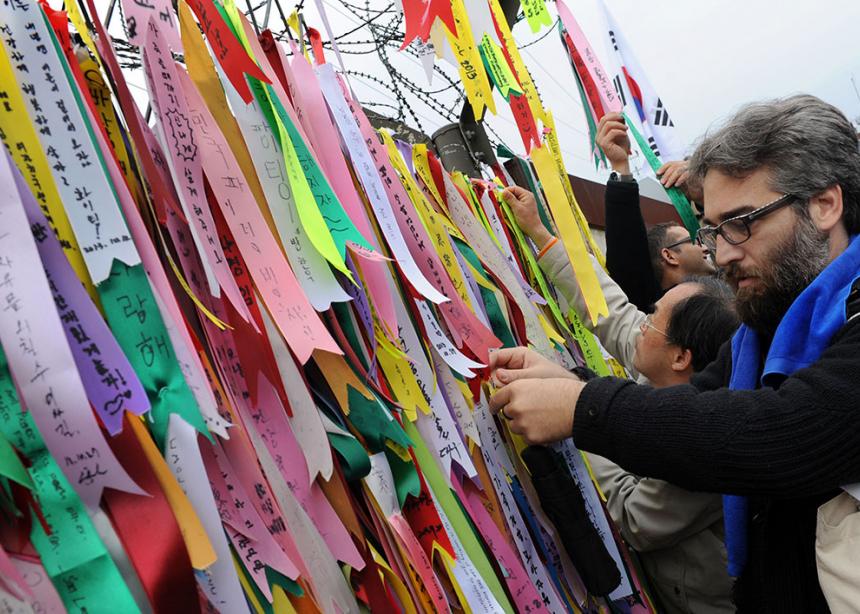 Perspectives of peacebuilders, shedding light on how peace can be achieved in communities, societies and nations, were featured at a plenary session of the 10th assembly of the World Council of Churches (WCC). The Nov. 7 plenary focusing on the theme of “God of life, lead us to justice and peace,” included Nobel Peace Laureate Leymah Gbowee, a graduate of Eastern Mennonite University, and Korean theologian Chang Yoon Jae.

Gbowee, who led the women’s movement that helped end Liberia’s civil war in 2003, referred to her inspiration for peacebuilding as “God’s vocation.” The anger she experienced at the conflict in Liberia, child soldiers and threats to the values of tra-ditional African community, Gbowee said, was used by her as a force to work towards peace through nonviolent resistance. She traced her inspiration and introduction to peace struggles to a Lutheran church in Liberia.

Gbowee also challenged churches not to become bystanders amid violence or to be “co-opted” by governments. She said that such actions by the churches “break her heart.”

Chang, speaking about peace on the Korean peninsula, urged an advance beyond the Korean Armistice Agreement of 1953, after which the Koreans kept living in the “fear of war.” He said there still needs to be a transition from “unfinished war” to “permanent peace.”

To achieve peace, Chang said he envisions a “world free of nuclear power plants and weapons.” Since the last WCC assembly in India in 1961, Chang pointed out that the number of nuclear states in the region has more than doubled.

Despite the horrendous consequence of Hiroshima and Nagasaki, he said several nuclear tests are still being conducted without any consideration of their impact on local communities. “Nuclear weapons cannot co-exist with peace and Christian faith,” said Chang.

Chang invited the audience to observe a moment of silence in darkness, lighting a candle as a symbolic act to remember human dependency on electricity produced in nuclear power plants. 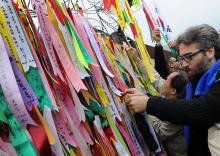 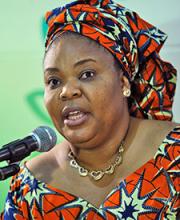