Members of the Anabaptist Network in the United Kingdom pray for North American Mennonites as they consider John Howard Yoder's influence. 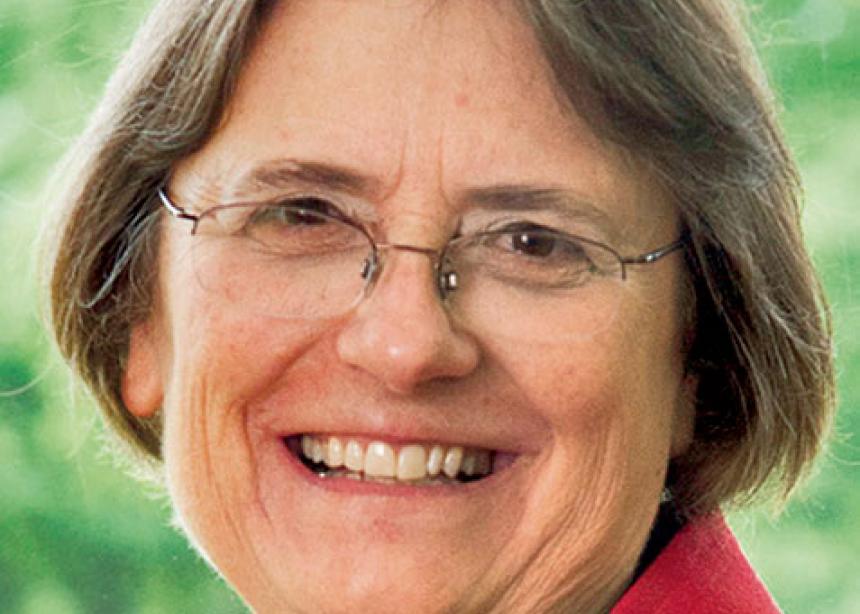 In this post I share a “pastoral letter” from Anabaptists in the United Kingdom who are praying for us. Alan Kreider notes this in introductory comments to the letter:

The influence of John Howard Yoder’s writing is global. So the discernment that is current in North America about his writing and abusive behaviour will have an impact in many places globally. As someone who for many years was involved with the Anabaptist Network in the UK, I wanted the leaders there to be informed about the matter, so that they could discern with us and pray for us.

In late August I wrote to Stuart Murray, a leading English Anabaptist thinker, providing him with a brief resume of what has happened here. Stuart then sent my letter to key participants in the Anabaptist Network, including conveners of the thirteen Anabaptist Study Groups scattered around the UK. Several weeks thereafter, the group that meets in the northern city of Manchester at its monthly meeting discussed the Yoder situation. After their meeting, their convener, theologian Brian Haymes, summarized their discussion and sent us the letter that is attached here with his and the Group’s consent. I am grateful for this Group, for their fidelity to Christ as English Christians learning from the Anabaptist tradition, and for their solidarity with us in prayer at this time of difficulty and hope. --Alan Kreider

Following the request for prayer from Stuart Murray Williams to all Anabaptist groups concerning the situation that has arisen around John Howard Yoder we gave over much of our monthly meeting on Monday 16 September to this matter. Our knowledge of the situation is very limited although some members had discovered websites which told some of the story. All of the group admitted to being taken aback at the scale of the abuse.

Read more of the letter: http://bit.ly/1bYXQEV 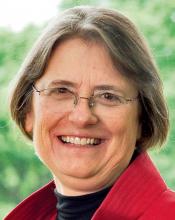