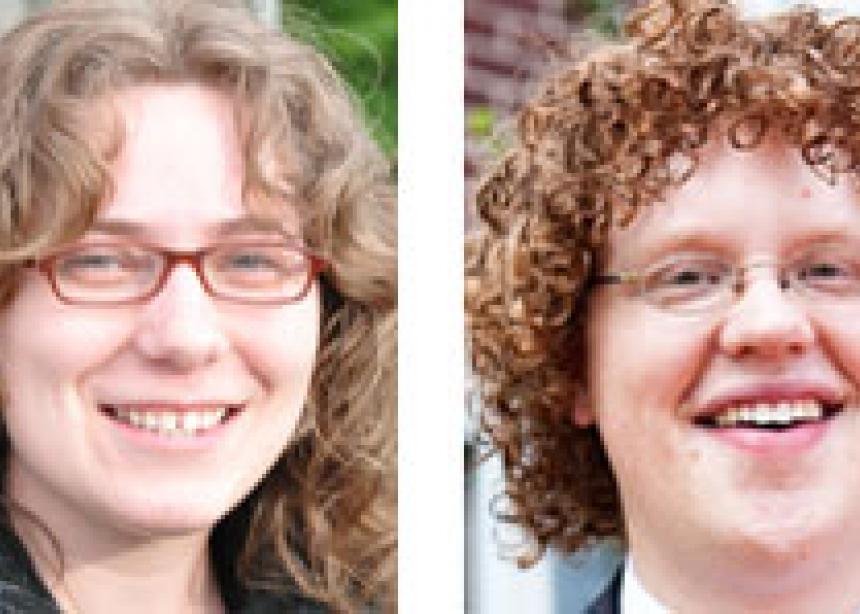 Undergirding the new plan is the goal of seeking to connect as many people as possible across cultures within the global Anabaptist family. The guiding conviction is that the global connections facilitated through MWC help individuals and churches gain a fuller understanding of God and equip them for joining God’s redemptive work in the world.

Central to the strategy is a new website—mwc-cmm.org—which was launched early last November. Users can switch between English, Spanish and French, and most content is available in all three languages. The site includes stories and photos about churches and people from the global Anabaptist community of faith, and can also be viewed on mobile devices.

The site also highlights the work of MWC’s four commissions—Deacons, Faith and Life, Mission and Peace—and its related networks, such as the Young Anabaptists.

A second part of the strategy is an increased use of electronic communication. A new position called MWC web communications worker has been created to ensure that the website is up to date and user friendly. Filling this role is Kristina Toews of Abbotsford, B.C. The MWC po-sition will be the main part of her three-year assignment as a Mennonite Central Committee (MCC) volunteer in Bogota, Colombia, where both MWC and MCC have offices in the same building.

As web communications worker, Toews will be part of the MWC communication team headed by Ron Rempel of Waterloo, Ont. She will manage web content, write and repurpose content for the web, serve as editor of a monthly e-alert, and provide leadership for social media initiatives. She will also be involved in writing and overall communication planning.

Since 2009, Toews has been the North American representative on the MWC Young Anabaptists Committee that she also chairs. Toews has served as a youth worker on the pastoral staff of Eben-Ezer Mennonite Church, Abbotsford, since 2007.

“I’m very excited to serve with MWC and MCC in this position,” says Toews. “I have been blessed and learned so much from the global Anabaptist family, and I’m eager to develop more relationships in the global church. I’m also looking forward to improving my Spanish and being a part of the local church in Bogota.”

The third part of the strategy builds on the long history of MWC communication through its quarterly magazine, Courier/Correo/Courrier. For more than 20 years, the magazine has carried a mix of longer feature and inspirational articles, as well as a digest of news. The plan calls for a change in the frequency and timeliness of publication.

Beginning this year, Courier/Correo/Courrier will be published every other month as a four-page newsletter. With the subtitle “News/Noticias/Nouvelles,” the newsletter will include short profiles of people and churches, prayer requests, most recent news and other timely updates. Twice a year, the newsletter will become one section in a 16- to 24-page magazine.

The magazine will also carry the name Courier/Correo/Courier and will include inspirational articles, study and teaching documents, and longer features that are not time-sensitive. Both the newsletter and the magazine will be published in English, Spanish and French, and will be available electronically or in print form.

Taking on the role of editor and writer for MWC is Devin Manzullo-Thomas of Harrisburg, Pa. He has an undergraduate degree in English from Messiah College, Grantham, Pa., and graduated recently with a master of arts degree in history from Temple University.

Since 2009, he has served the Brethren in Christ Church U.S. as an associate for communication and congregational relations.

In his role as editor, Manzullo-Thomas succeeds Canadian Byron Rempel-Burkholder, who served part-time as editor of Courier/Correo/Courrier for its 2011 and 2012 issues.