The Lord is my Shepherd—The Psalms.
By Paul Dueck. Self-produced, 2010. 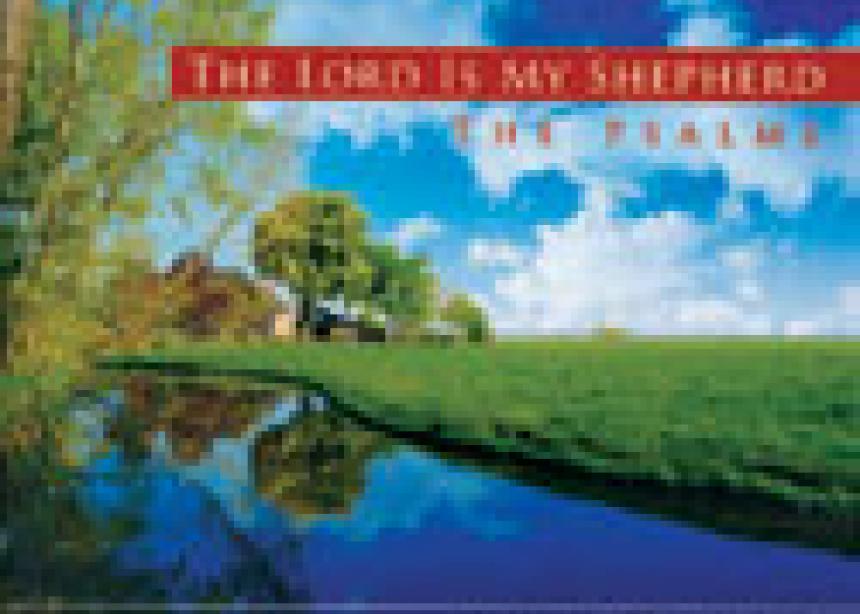 John Bell, a leader in the Iona Community and a major contributor to the Wild Goose Resource Group, often notes that Christians need to leave the safety of their favourite psalms and allow the difficult words and emotions of other texts to minister to and through them.

Paul Dueck takes the idea seriously. Known in Mennonite circles all over the world as a key member of the music team at the 2009 Mennonite World Conference assembly in Paraguay, Dueck has taught at United Mennonite Educational Institute near Leamington, Ont., and recently became pastor of Windsor Mennonite Fellowship in southwestern Ontario.

Sung clearly in his beautiful tenor voice to the accompaniment of his Paraguayan harp, Dueck sings “Vindicate Me O God” from Psalm 43, and “Save Me, O God” from Psalm 69. As if to not stir listeners up too much, or too quickly, these are the eighth and 11th cuts of 19 on the CD. Others include several settings of Psalm 23—vocal and instrumental—as well as other familiar psalms.

Included as well are tunes from several English and German hymns coming from Dueck’s Russian Mennonite heritage. The music and words move listeners to think about their relationship with God and God’s world. 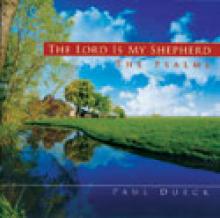