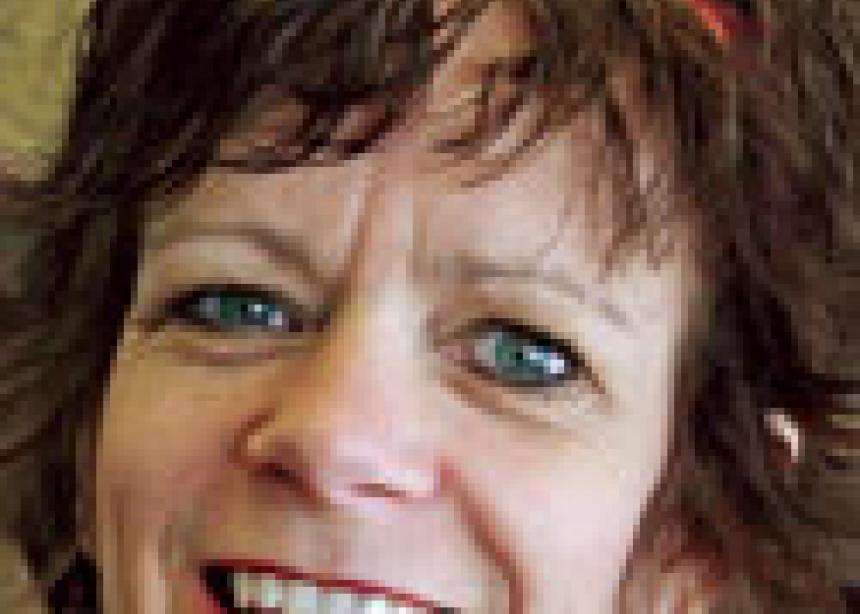 Tim Froese, former executive director of Mennonite Church Canada’s International Ministries program, has assumed the position of executive secretary of Witness, filling the post vacated by Janet Plenert, who resigned on April 21. Froese’s former position has been phased out as part of MC Canada downsizing, and his responsibilities as Mission Partnership facilitator for Latin America have been transferred to colleague Hippolyto Tshimanga.

Plenert succeeded Robert J. Suderman as executive secretary of Witness, when he became general secretary of MC Canada in 2005. With prior international ministry experience in what is now the Democratic Republic of Congo and Brazil, she received “wide affirmation,” according to a staff news release, as she provided overall leadership to Native Ministry, International Ministries and Multicultural Ministry, and worked with area churches in regards to evangelism and church planting.

Some staff in discontinued positions have accepted alternate or altered roles, and some have declined those offers and will end their employment:

In addition to these changes, several additional full-time staff have accepted increased responsibilities in their job descriptions, and some staff will increase their time to take on added responsibilities. Unrelated to these reductions, Neill and Edith von Gunten, co-directors of Native Ministries, have retired.

Of these changes, general secretary Willard Metzger says, “We recognize the human impact this has had. I invite prayers for those experiencing unexpected job changes. Despite these changes, our calling as a church remains the same. We will continue to grow leaders for the church, become a global church, and form a people of God.” 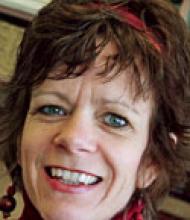