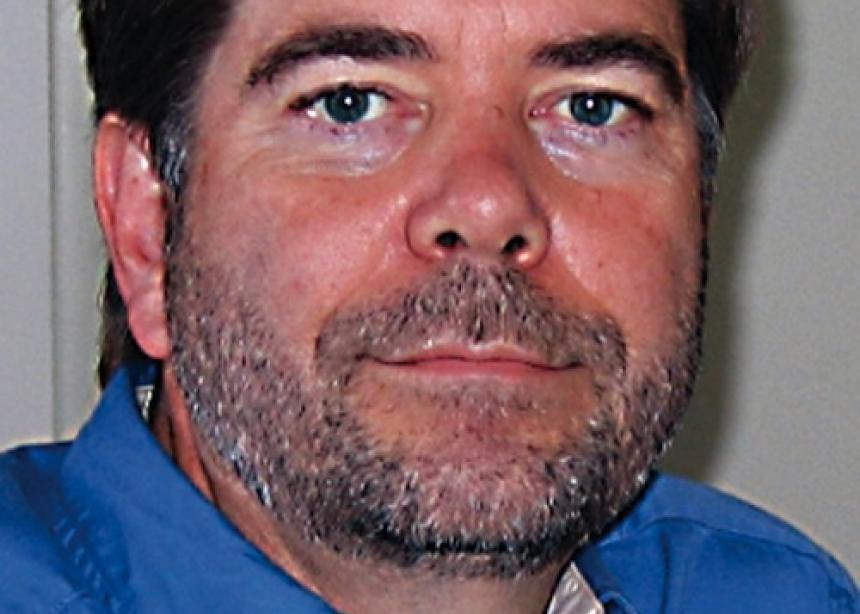 "MennoMedia" is the name emerging for the new agency that has been working its way through the approval process of Mennonite governing boards in recent months.  The new name applies when Mennonite Publishing Network and Third Way Media merge on July 1,

The eight-member bi-national board now governing MPN voted unanimously to approve the name on April 8 during its quarterly meeting in Harrisonburg, Va., where the main offices of MennoMedia will be located.  That same board will govern the new integrated agency.

MPN is the publishing agency of both Mennonite Church USA and Mennonite Church Canada. Third Way Media is currently a program with Mennonite Mission Network and had programming and operations in Canada from the mid-1950s to the mid-1980s. As a merged entity, MennoMedia will be binational.

A joint staff working group of Third Way Media and MPN proposed the name MennoMedia to the board. They were looking for a simple umbrella name, proposing that the two agencies’ three brand names continue to be used.

The three brands, or imprints, are:  Herald Press books; Third Way Media productions in video, radio, the internet, and other media; and Faith & Life Resources, which are Sunday school and other resources for churches.

“The term ‘media’ describes what we’re all about,” commented Ron Rempel, executive director of MPN. “The new agency will deliver creative and inspirational content not only in print, but in a variety of electronic formats. The ‘Menno’ prefix should clearly identify the agency for church insiders and also for a broader audience.”

At its meeting in Harrisonburg, the board for the future MennoMedia reviewed progress on the plans for merging the two organizations and approved a two-year budget. Rempel is retiring as MPN executive director in July. A new executive director is expected to be named prior to his retirement.

MennoMedia offices in Harrisonburg will be housed in what is now Third Way Media’s building at 1251 Virginia Ave. While the largest number of staff—about 20—will be in Harrisonburg, there will also be staff in Canada (Waterloo, Ont., and Winnipeg, Man.) and other parts of the U.S. (Newton, Kan.; Elkhart, Ind.; and other locations).

The governing boards of both Mennonite Church Canada and Mennonite Church USA approved the integration of the two agencies last fall. Business consultant Allon Lefever and media/communications professor Duane Stoltzfus helped develop a business plan for the new agency. Staff from Third Way and MPN are busy working on details of the merger.