Menno businessmen named to the Order of Canada 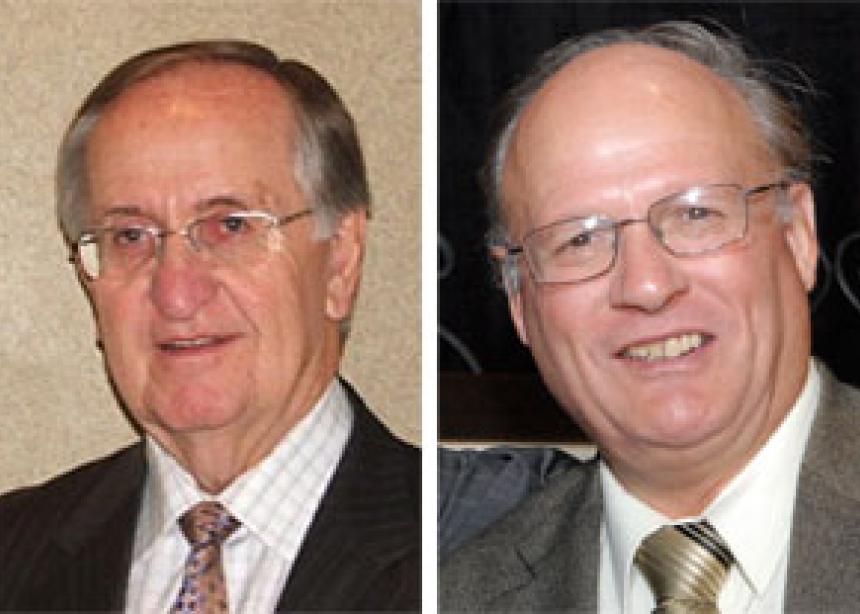 Schlegel, developing his management skills on the farm, according to the Waterloo Region Record, developed a passion for senior care at an early age. He owned and operated his first nursing home in London, Ont., at age 26, an enterprise that grew to 11 continuing care villages that now house approximately 2,500 seniors. From this he developed the Schlegel-University of Waterloo Research Institute for Aging, established in 2005.

“I don’t think a person would be able to do what I’m doing if they didn’t have the dual experience of being in the business of senior care and also having been in the field of university teaching and research,” he is quoted as saying in the Record story.

A member of Stirling Avenue Mennonite Church, Kitchener, Ont., Schlegel earned a doctorate in social psychology and health education at Ohio State University and was a professor at the University of Waterloo from 1973-91. He gave an initial gift of $6 million at the founding of the institute and another $48-million pledge towards a three-phase 192-bed long-term care facility hailed as the first of its kind in the world.

Hildebrand, a member of Bethel Mennonite Church, Winnipeg, and husband of Hilda Hildebrand, moderator of Mennonite Church Canada, is owner/chief financial officer for Golden West Radio, a network of 40 local stations in Western Canada. Golden West’s most recent addition happened late in 2012, when it purchased a radio station in Fort Saskatchewan, Alta.

“It is a very humbling experience to be awarded this kind of honour and I accept it on behalf of all the people who work for Golden West,” he told a reporter for the Winnipeg Free Press while vacationing in Barcelona, Spain. He started his radio enterprise in Altona, Man., with nine employees. Today, there are 500.

“We think what we are doing for the communities is important,” he told the reporter. The radio stations tend to hire local people who know their communities and want to stay, he said. 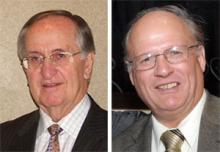