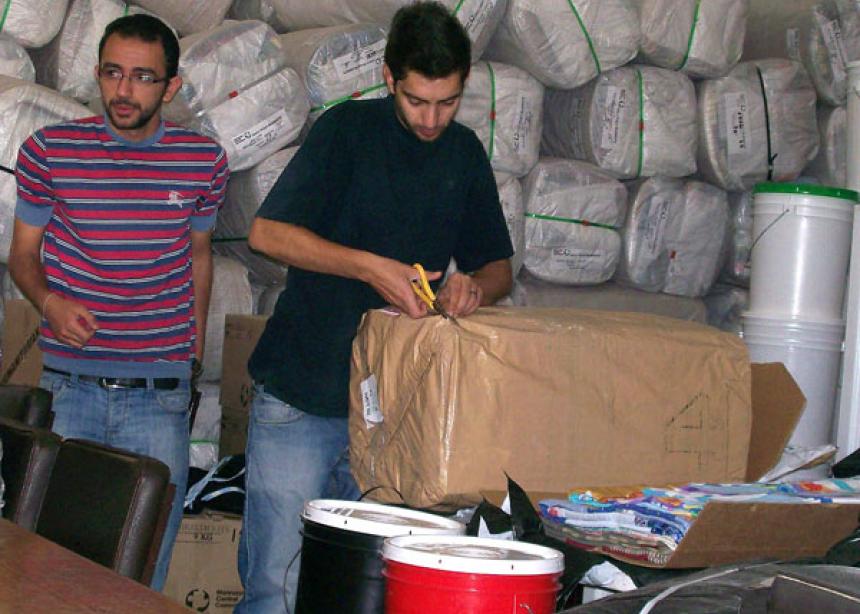 Those fleeing became refugees because of ongoing fighting between Syrian government and opposition forces. From March 2011 through July 25, the United Nations (U.N.) registered 36,323 Syrian refugees in Jordan. However, the Jordanian government and the U.N. estimate that the actual number of Syrians who have come to Jordan is closer to 140,000, according to Daryl Byler, an MCC representative in the region. Many families fear reprisal when they return to Syria and have chosen not to register with official refugee agencies. Others have their own means of survival and do not need the services provided to registered refugees.

Byler said that the rate of Syrians crossing the border is expected to increase as violence has escalated. He noted that Jordan’s government has plans for 27 refugee camps for Syrian refugees who are scattering across the country. The flow of refugees also continues into Lebanon, Turkey and Iraq. According to the Office of the United Nations High Commissioner for Refugees, an additional 1 million Syrians are displaced from their homes within their country.

MCC’s support of Syrian refugees in Jordan is part of an appeal MCC launched in early March for $500,000 and for relief kit donations. As violence increased in Syria, MCC partners called on MCC to support displaced people within Syria, work pre-emptively at conflict resolution in Lebanon and help refugees in Jordan. 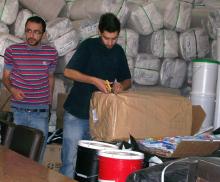