Maintaining separation from a wired world 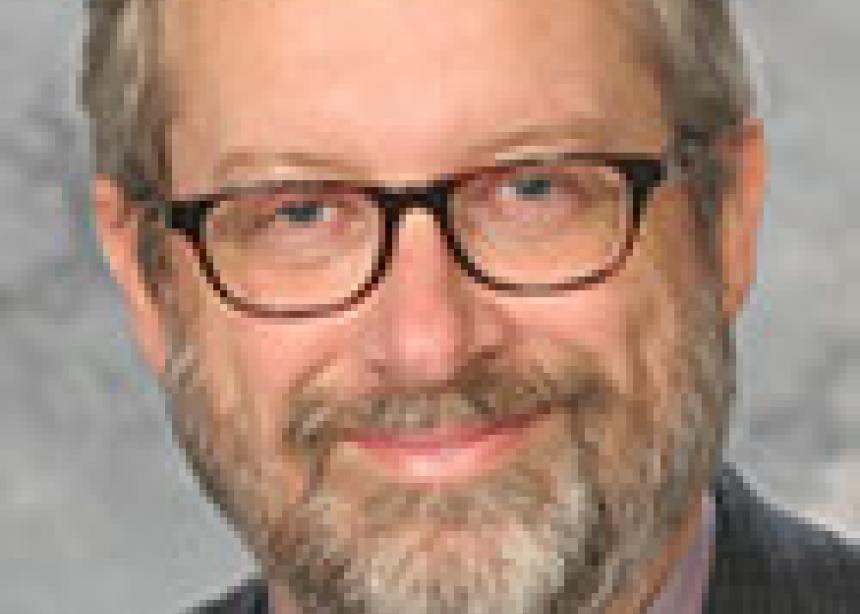 Ongoing debate in the divided Old German Baptist Brethren Church illustrates difficulties that the conservative Anabaptist group continues to face in its efforts to restrict Internet use, says a Bluffton University professor who has studied the church.

The Brethren ruled against use of the Internet at its 1996 annual meeting to maintain “separation from, and nonconformity to, the world,” according to meeting minutes cited by Gerald Mast, a professor of communication, at a campus colloquium last fall.

Over the next 13 years, debate about the Internet’s value and danger contributed to a 2009 split that created the Old German Baptist Brethren Church, New Conference.

“Several years after the division, the sorrow and loss associated with separation are still evident in conversations with those involved on both sides,” said Mast, who noted that the Old German Baptist Brethren Church was originally created in 1880 as the result a schism.

At the same time, though, the 2009 division has allowed both groups “to pursue their own distinctive faithful responses to the surrounding world with its ever-changing landscape of communication technology, full as it is of both threats and possibilities,” he noted.

He added, too, that “intense discussion” at the 2013 annual meeting—which he attended—confirmed that the break “was rooted in the more basic question of the authority of the annual meeting,” and not just in conflict about Internet use.

The Internet aside, the Old German Baptist Brethren Church did not forbid use of computing technology. In 1992, the body had ruled that computers could be used in “homes or places of business for serious and worthwhile personal, business and occupational endeavours only,” excluding “games or other forms of entertainment,” Mast said, again quoting meeting minutes.

By 1996, he said, “many Brethren recognized that the increasingly complex media capabilities associated with networked computers threatened to compromise the purpose of previous rulings designed to protect them from ‘worldly’ influences dissemi-nated through mass media technologies.”

But in following years, he pointed out, “it became clear that some Brethren felt that there were valid non-entertainment and business uses for networked computing.” For example, he cited a 2005 annual meeting query from one local congregation that called the Internet a “simple information tool” that can be “extremely useful and necessary,” and also for an investigation of “its applications, dangers and available safeguards.”

An appointed committee compiled a lengthy report, which, in 2006, was given to a new subcommittee charged with drafting an answer for presentation in 2007, Mast recounted. An answer to the report was deferred in 2007 and again in 2008, as the Brethren sought to clarify the church’s position on the Internet, “and to find a ground for unity,” he continued.

A 2008 query asked specific questions about permissible uses of the Internet. But the inability of any subcommittee to devise a response “likely to receive unanimous agreement in the annual meeting” led to a series of actions by Brethren elders that reinforced the 1996 ruling and made its acceptance “a test of membership,” Mast explained.

At the root of the conflict that created the church’s New Conference were differences of opinion “about the extent to which churchwide resolutions passed in annual meeting[s] are obligatory or advisory,” the professor said. The decision of some Brethren to use the Internet in spite of the 1996 ruling is illustrative, “although such use seemed to be driven more by the demands of the workplace than by any disrespect for the annual meeting rulings,” he added.

Numerous queries about Internet use were still raised at the annual meetings from 2010-12 and, at the 2013 meeting last May a discussion was devoted to several that asked if the brotherhood would permit certain kinds of Internet use for business purposes.

Eventually, a motion was approved to allow Internet use by those Brethren who need to do so to retain their jobs. The same motion, however, also strengthened the 1996 ruling by removing the phrase “at this time” from it, “to make it clear that the rule against Internet use was not temporary,” the professor noted.

Responding to a question about how he sees the tension between the two viewpoints playing out, he pointed out that the Brethren haven’t deemed the Internet “absolutely evil,” nor have they passed judgment on others who do use it. They have simply indicated that “this doesn’t seem like it’s going to work very well with us,” said Mast.

When it comes to the group’s way of life, the question, he said, is, “Where is the front line of the struggle going to be?”

Mast has written an essay on his research that was published in the January 2014 issue of Mennonite Quarterly Review. His work is also part of a larger project that examines responses to digital communication technologies among “plain” Anabaptist communities, including the Amish, conservative Mennonites and Hutterites. 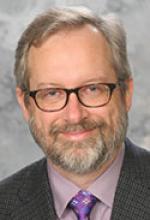